This true story of an epic courtroom showdown, where two of the nation's largest corporations were accused of causing the deaths of children from water contamination, was a #1 national bestseller and winner of the National Book Critics Circle Award. Described as "a page-turner filled with greed, duplicity, heartache, and bare-knuckle legal brinksmanship by The New York Times, A Civil Action is the searing, compelling tale of a legal system gone awry--one in which greed and power fight an unending struggle against justice. Yet it is also the story of how one man can ultimatel...
View More...

A judge's guide to improving the legal representation of children 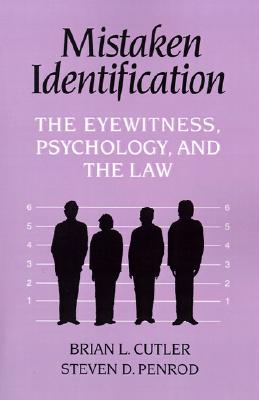 Mistaken Identification: The Eyewitness, Psychology and the Law

The criminal justice system has devised several procedural safeguards to protect defendants from erroneous conviction resulting from mistaken eyewitness identification. Mistaken Identification: The Eyewitness, Psychology and the Law reviews the empirical research bearing on the adequacy of those safeguards. This body of literature converges on the conclusion that traditional safeguards such as presence of counsel at lineups, cross-examination, and judges' instructions, are ineffective safeguards against mistaken eyewitness identification. Expert psychological testimony on eyewitness memory, de...
View More... 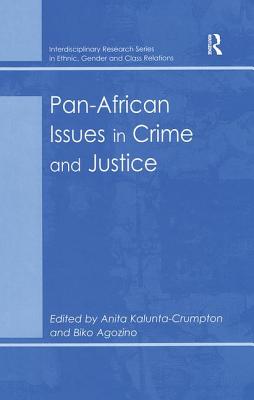 Criminology assumes the position of an established discipline, yet its influence is limited by its primary focus on the West for both theoretical and empirical substance. But the growing interest in comparative criminology now means that countries compare notes, thereby broadening the parameters of criminology. Still relatively ignored in the literature, however, are issues of crime and justice as they affect people of African descent around the globe. Drawing upon materials from countries in Africa, the Caribbean, North and South America, and Europe, this stimulating book reflects on the expe...
View More... 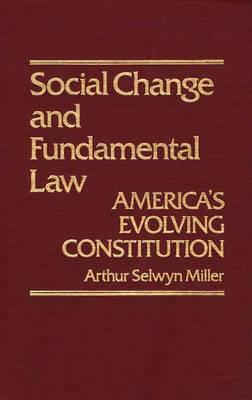 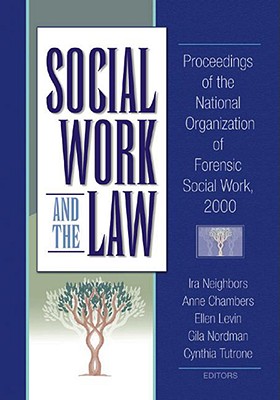 Social Work and the Law: Proceedings of the National Organization of Forensic Social Work, 2000

Examine cutting-edge research on the social worker's role in the legal system Social Work and the Law: Proceedings of the National Organization of Forensic Social Work, 2000 addresses the issues and concerns facing social workers who deal with law and the legal system. This comprehensive research collection is essential for providing diagnosis, treatment, and recommendations on legal issues and litigation, both criminal and civil. The findings are invaluable for social workers called upon for consultation, education, and training insights when dealing with legal personnel.A...
View More... 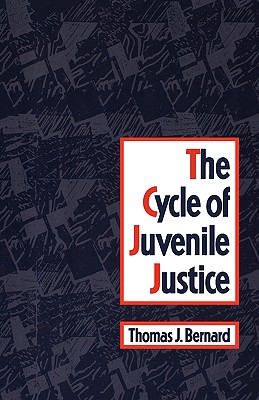 The Cycle of Juvenile Justice

An analysis of the history of juvenile justice over the last two hundred years, this innovative study shows how juvenile justice policy has gone through cycles of reform advocating either lenient treatments for juvenile offenders or policies supporting a "toughening up" process, both approaches resulting in little or no improvement in the treatment of delinquency. Bernard stresses the importance of breaking this repetitive cycle and makes recommendations for a stable juvenile justice policy, one that would not be continuously reformed in the never-ending search for a solution. Analyzing the "b...
View More...

By: Stanley I., Comp. Kutler