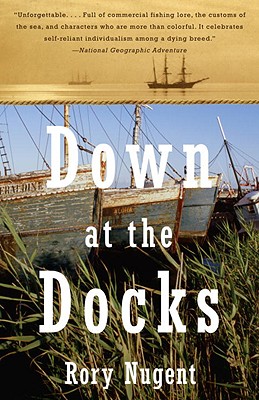 Down at the Docks

In the opening pages of Moby Dick, Herman Melville called New Bedford, Massachusetts, "the dearest place to live in, in all of New England." But the old fishing port and manufacturing center--once one of the richest cities in New England--has withered in the modern economy. Its once-prosperous fishermen now struggle with government regulations and fished-out seas, while its empty factories now offer more work to the Fire Department than anyone else. In Down at the Docks, Rory Nugent tells the "riches to rags" story of this iconic American town through beautifully told and uns...
View More... 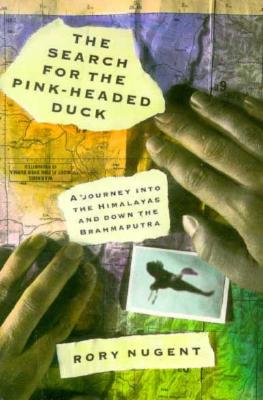 The Search for the Pink-Headed Duck: A Journey into the Himalayas and Down the Brahmaputra

Over 50 years after the pink-headed duck was last seen in the wild, Nugent set off for India in search of this rarest of birds. In the tradition of the best travel narratives, he recounts his experiences in such places as Calcutta, Sikkim's Valley of Bliss, Darjeeling, and the Indian wilderness.
View More...