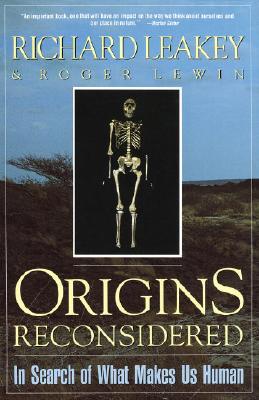 Origins Reconsidered: In Search of What Makes Us Human

Richard Leakey's personal account of his fossil hunting and landmark discoveries at Lake Turkana, his reassessment of human prehistory based on new evidence and analytic techniques, and his profound pondering of how we became " human" and what being " human" really means.
View More... 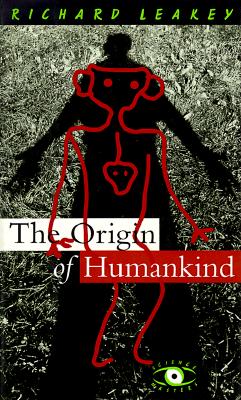 "The name Leakey is synonymous with the study of human origins," wrote The New York Times. The renowned family of paleontologists--Louis Leakey, Mary Leakey, and their son Richard Leakey--has vastly expanded our understanding of human evolution. The Origin of Humankind is Richard Leakey's personal view of the development of Homo Sapiens. At the heart of his new picture of evolution is the introduction of a heretical notion: once the first apes walked upright, the evolution of modern humans became possible and perhaps inevitable. From this one evolutionary step comes all the other...
View More...