Art in Paris, 1845-1862: Salons and Other Exhibitions (Landmarks in art history) 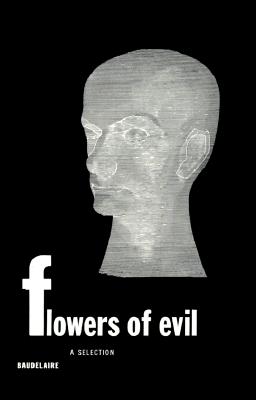 Flowers of Evil : A Selection

The greatest French poet of the 19th century, Baudelaire was also the first truly modem poet, and his direct and indirect influence on the literature of our time has been immeasurable. Flowers of Evil: A Selection contains 53 poems which the editors feel best represent the total work and which. in their opinion, have been most successfully rendered into English. The French texts as established by Yves Gerard Le Dantec for the Pleiade edition are printed en face. Included are Baudelaire's "Three Drafts of a Preface" and brief notes on the nineteen translators whose work is represented.
View More...