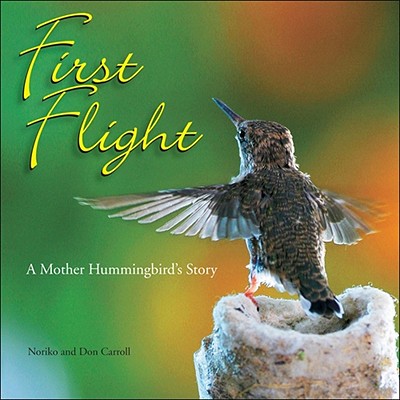 More than 320 species of hummingbirds inhabit North, Central, and South America. Seventeen species nest in the United States alone, and seven of those inhabit the Las Vegas area. But only one Black-chinned Hummingbird chose to nest on the back porch of Las Vegas residents Noriko and Don Carroll.When Noriko and Don Carroll moved from New York City to suburban Las Vegas, they found a tiny nest on a clothesline on their back porch. As the Carrolls settled into their new home, so did a female hummingbird they named Honey. For weeks, the Carrolls watched in fascination as they witnessed an event fe...
View More...