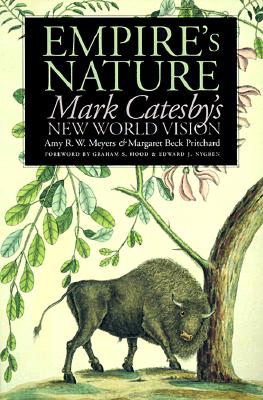 Completed in 1747, Mark Catesby's Natural History of Carolina, Florida, and the Bahama Islands was the first major illustrated publication on the flora and fauna of Britain's American colonies. Together with his Hortus Britanno-Americanus (1763), which detailed plant species that might be transplanted successfully to British soil, Catesby's Natural History exerted an important, though often overlooked, influence on the development of art, natural history, and scientific observation in the eighteenth century.
Inspired by a major traveling exhibition of Catesby's waterc...
View More...