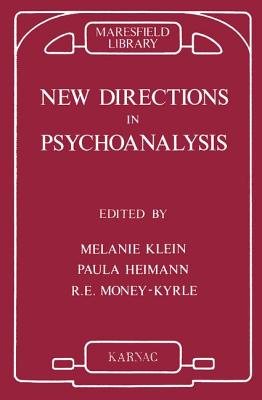 New Directions in Psycho-Analysis: The Significance of Infant Conflict in the Pattern of Adult Behavior (Maresfield Library)

Melanie Klein's contribution to psycho-analysis is centered on her exploration into the early stages of the mental development of the child, which she began while a pupil of Karl Abraham. Taking as her starting point Freud's concept of free association, as used in the analysis of adults, she set herself the task of adapting this technique to the psycho-analytic treatment of children. From this was evolved her play technique whereby, though providing a situation in which a child could play "freely," she was able to interpret his play - that is, describe and explain to him the feelings and phantasies that seemed to be expressed within it. By means of this technique, Klein made a most significant contribution to psycho-analysis. Not only she showed that it is possible to achieve therapeutic results more fruitful than those usually achieved with adults; but she was also able to map out in greater detail than had ever before been possible the early stages of mental development.

Title: New Directions in Psycho-Analysis: The Significance of Infant Conflict in the Pattern of Adult Behavior (Maresfield Library) 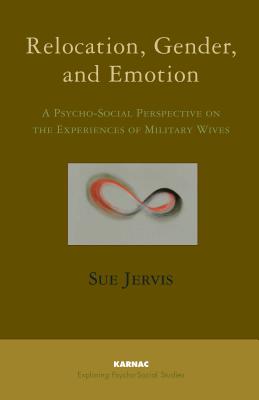 Relocation, Gender and Emotion: A Psycho-Social Perspective on the Experiences of Military Wives (Exploring Psycho-Social Studies)

New Directions in Psycho-Analysis: The Significance of Infant Conflict in the Pattern of Adult Behavior (Maresfield Library)