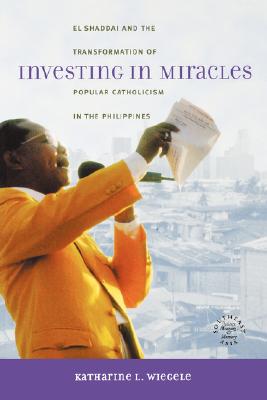 Since the early 1980s, approximately ten million people have turned to charismatic businessman-turned-preacher Brother Mike and his Catholic prosperity movement, El Shaddai DWXI Prayer Partners Foundation International, Inc. Investing in Miracles offers an in-depth look at this unique indigenous movement, characterized by its effective use of mass media and its huge, emotion-filled outdoor rallies. The book investigates the sociocultural, political, and economic contexts of El Shaddai's popularity among the Filipino urban poor and aspiring middle classes and explores its significance for its followers, which reaches well beyond promises of appliances, salary raises, jobs abroad, and healing. Katharine Wiegele argues that Shaddai's theology directly engages and affirms desires for the material signs of modernity in ways that the mainstream Philippine Roman Catholic Church and Filipino leftist movements do not. At stake for its many adherents are their place and identity within the broader society; the meaning of their experiences of poverty, suffering, and oppression; and the relevance of their very notions of God, Christian community, and Christian life.

Wiegele evocatively captures the religious and everyday experiences of her informants' lives in poor squatter neighborhoods of Manila. She is particularly sensitive to El Shaddai's delicate and often contorted relationship with the Catholic Church, which accepts the movement reluctantly, fearful of losing the loyalty of millions of faithful Catholics. While anchored in the local realities of the Philippines, Investing in Miracles will be of great interest to readers elsewhere for its exploration of religious seduction and interpretation, the interface between religion and politics, and the relevance of religion for the urban disenfranchised.

Title: Investing in Miracles : El Shaddai and the Tranformation of Popular Catholicism in the Philippines 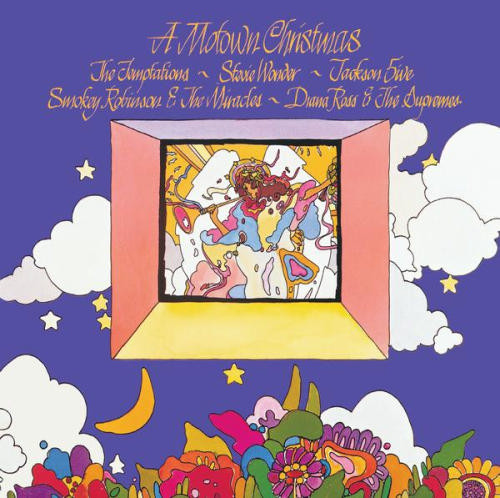 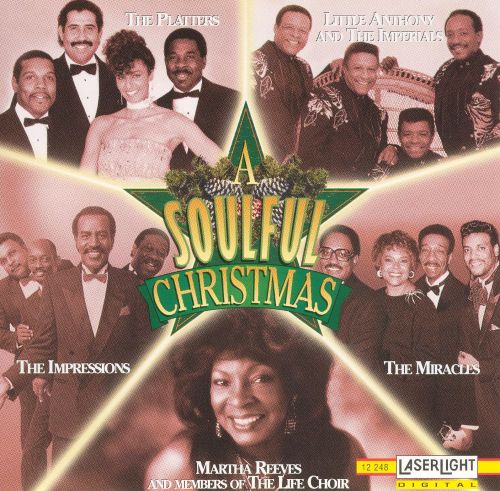 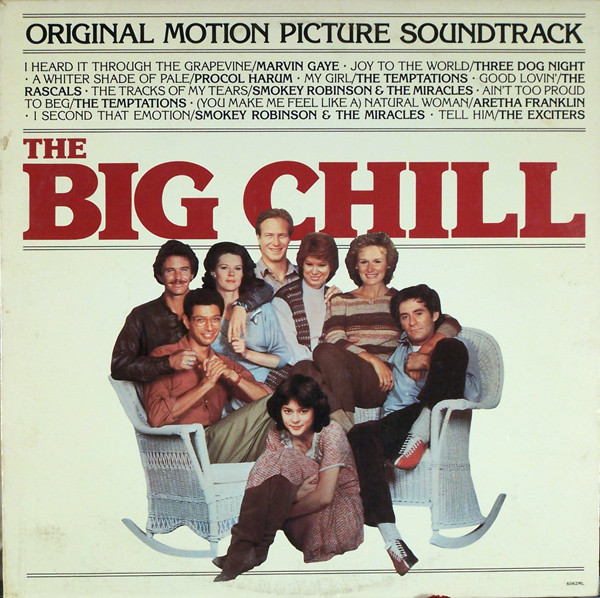 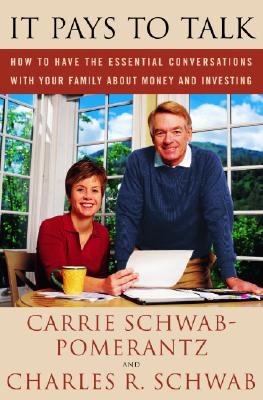 It Pays to Talk : How to Have the Essential Conversations With Your Family About Money and Investing