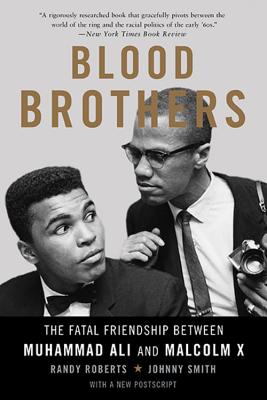 The first book to bring to life the influential friendship between Malcolm X and Muhammad Ali
In 1962, no one believed that the obnoxious Cassius Clay would ever become the heavyweight champion of the world. But Malcolm X saw the potential in Clay, not just for boxing greatness, but as a means of spreading the Nation of Islam's radical message. Malcolm secretly molded Clay into Muhammad Ali--a patriotic boxing star in public, and a radical reformer behind the scenes. Soon, however, their friendship would sour, with disastrous and far-reaching consequences.
Based on previously untapped sources, Blood Brothers is the first book to offer an in-depth portrait of this complex bond. An extraordinary narrative of love, betrayal, and violence, this story is a window into the lives of two of our greatest national icons, and the tumultuous period in American history that they helped to shape. 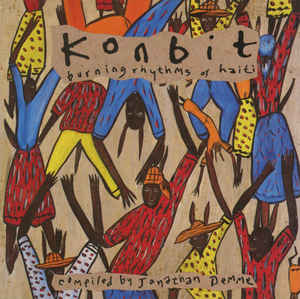 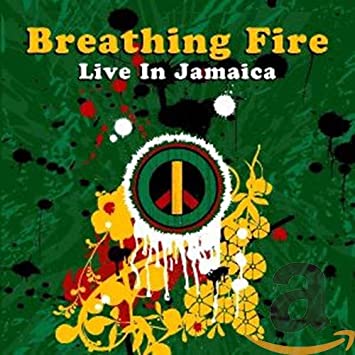 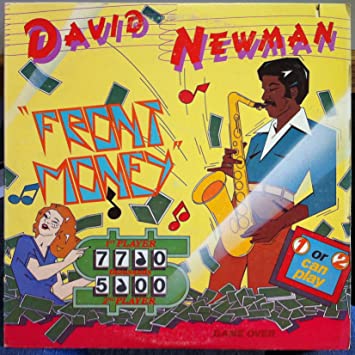