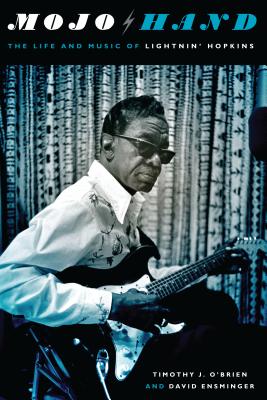 In a career that took him from the cotton fields of East Texas to the concert stage at Carnegie Hall and beyond, Lightnin' Hopkins became one of America's greatest bluesmen, renowned for songs whose topics effortlessly ranged from his African American roots to space exploration, the Vietnam War, and lesbianism, performed in a unique, eccentric, and spontaneous style of guitar playing that inspired a whole generation of rock guitarists. Hopkins's music directly and indirectly influenced an amazing range of artists, including Jimi Hendrix, Stevie Ray Vaughan, Miles Davis, John Coltrane, Tom Waits, and Bob Dylan, as well as bands such as the Grateful Dead, Jefferson Airplane, and ZZ Top, with whom Hopkins performed.

Mojo Hand follows Lightin' Hopkins's life and music from the acoustic country blues that he began performing in childhood, through the rise of 1950s rock 'n' roll, which nearly derailed his career, to his reinvention and international success as a pioneer of electric folk blues from the 1960s to the 1980s. The authors draw on 130 vivid oral histories, as well as extensive archival and secondary sources, to provide the fullest account available of the development of Hopkins's music; his idiosyncratic business practices, such as shunning professional bookers, managers, and publicists; and his durable and indelible influence on modern roots, blues, rock 'n' roll, singer-songwriter, and folk music. Mojo Hand celebrates the spirit and style, intelligence and wit, and confounding musical mystique of a bluesman who shaped modern American music like no one else.

Publisher: University of Texas Press: May 2014 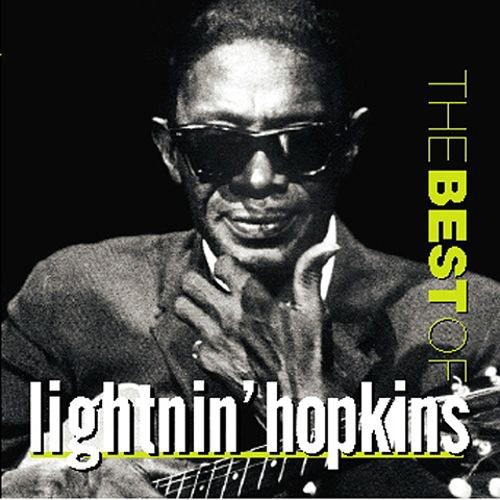 The Best Of Lightnin' Hopkins 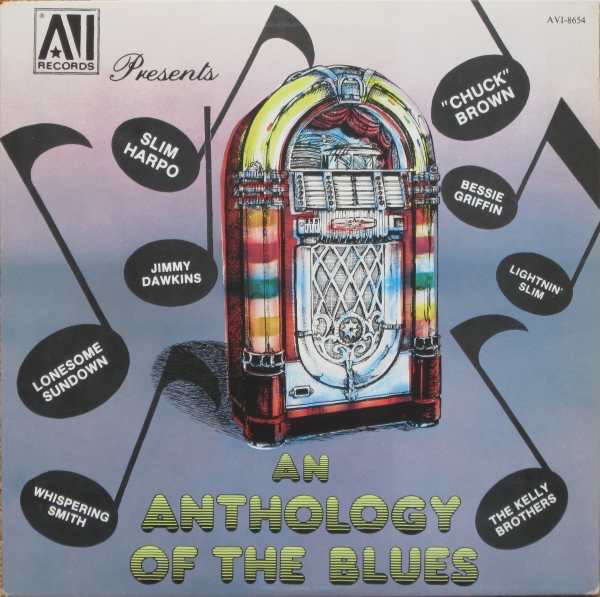 An Anthology of the Blues