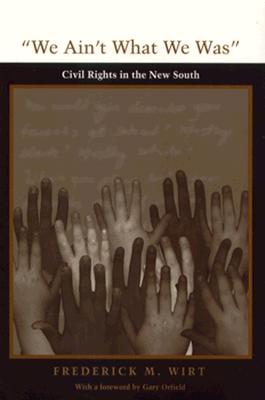 When officials of the U.S. Department of Justice came in 1961 to Panola County in the Mississippi delta, they found a closed society in which race relations had not altered significantly since Reconstruction. Much has changed, however, in Mississippi in the past three decades, as Frederick Wirt demonstrates in "We Ain't What We Was," a remarkable look inside the New South. In this follow-up to his highly praised 1970 study of Panola County, The Politics of Southern Equality, Wirt shows how the implementation of civil rights law over the past quarter-century has altered racial reality that in turn altered white perceptions, and thus behavior and attitudes in a section of the country where segregation and prejudice had been most thoroughly entrenched.
Wirt uses multiple indicators--interviews with leaders, attitude tests of children, content analysis of newspapers, school records, and voting and job data--to record what has changed in the Deep South as a result of the 60s revolution in civil rights. Although racism continues to exist in Panola, Wirt maintains that the current generation of southerners is sharply distinguished from its predecessors, and he effectively documents the transformations in individuals and institutions. In a time of increasing popular challenges to the use of law in support of civil liberties, or the place of the federal government to effect necessary social change, this book testifies to the great changes, both public and personal, that were brought about by the strong implementation of civil rights law over thirty years ago. "We Ain't What We Was" shows that adaptation to change was not overnight, not final, but gradual and always persistent.

Title: “We Ain’t What We Was”: Civil Rights in the New South

State of the Union: NY and the Civil War (The North's Civil War, 17)

The Opportunity Is At Hand: Oneida County, New York, Colored Soldiers in the Civil War 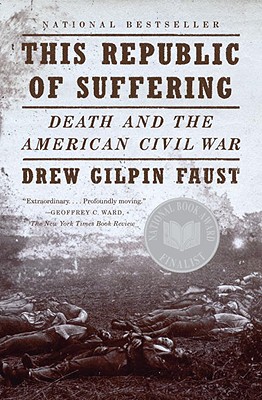