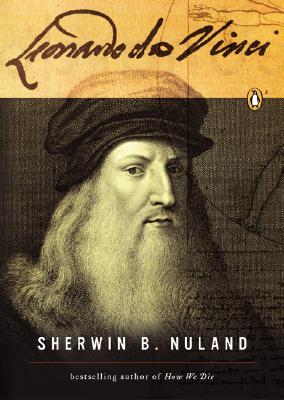 The life and work of the great Italian Renaissance artist and scientist Leonardo da Vinci (1452-1519) have proved endlessly fascinating for generations. In Leonardo da Vinci, Sherwin Nuland completes his twenty-year quest to understand an unlettered man who was a painter, architect, engineer, philosopher, mathematician, and scientist. What was it that propelled Leonardo's insatiable curiosity? Nuland finds clues in his subject's art, relationships, and scientific studies--as well as in a vast quantity of notes that became widely known in the twentieth century. Scholarly and passionate, Nuland's Leonardo da Vinci takes us deep into the first truly modern, empirical mind, one that was centuries ahead of its time. 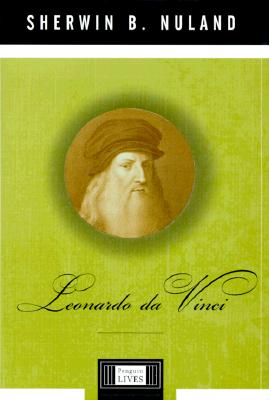 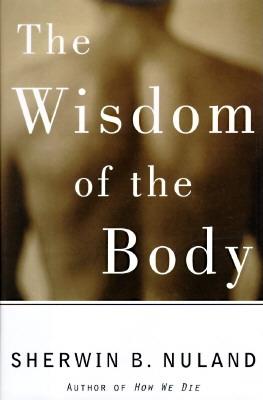 The Wisdom of the Body: Discovering the Human Spirit

By: Sherwin B. Nuland 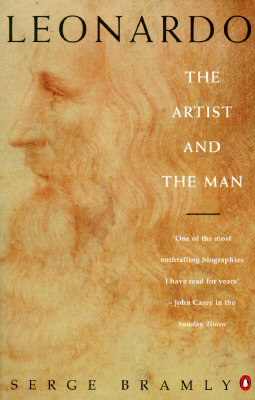 Leonardo: The Artist and the Man