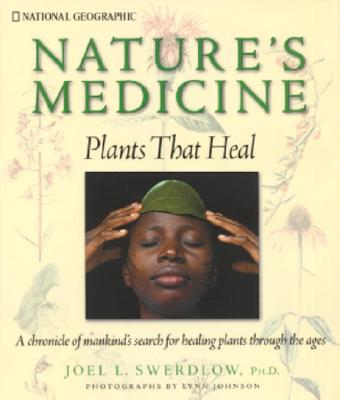 Nature's Medicine: Plants that Heal: A chronicle of mankind's search for healing plants through the ages

For thousands of years -- indeed, for all of human history except for the past 50 to 70 years in Western societies -- plants have been our chief source of medicine. The fascinating story that unfolds in the pages of this book is much more than a catalog of natural cures. Equal parts scientific inquiry and cultural history, it's nothing less than a chronicle of the healer's art as it evolved from folk remedies to modern science. It's also an account of humanity's continuing quest to discover new medicines and to unravel the complex and often deeply mysterious interactions between the biochemistry of plants and the human body.

From the doctor-philosophers of classical antiquity to the shamans of today's rain forests, healers have prescribed a multitude of cures culled from the flora around them, and in many societies these ancient treatments are still in everyday use. In India, for example, Ayurvedic physicians continue a tradition first codified in written form many centuries before the birth of Christ. The origins of Chinese medicine are similarly shrouded in myth, but its effectiveness has been proved time and time again although the reasons why frequently remain elusive. And in many cases, Western medicine has been too quick to reject as "old wives' tales" the lessons learned and refined over countless generations.

In "Nature's Medicine" you'll learn how a malaria-stricken Spanish countess was cured by the bark of a Peruvian tree, the source of what we now call quinine, and how 18th-century doctors used digitalis for all sorts of ills -- but, ironically, not for heart disease. You'll discover that few natural compounds have been used as the basis for modern pharmaceuticaldrugs but that many have served as molecular templates for proprietary synthetic formulas. And you'll see how ancient theories based on different views of the human body can lead to surprisingly effective medicines.

Featuring some 200 full-color photographs, period illustrations from old medical texts, and watercolors illustrating a catalog of 102 healing herbs, "Nature's Medicine" is at once a vivid historical chronicle, a valuable compendium of healers' lore, and a revealing excursion into the world of plants whose power to cure has been known for millennia but is only beginning to be understood.

Title: Nature's Medicine: Plants that Heal: A chronicle of mankind's search for healing plants through the ages 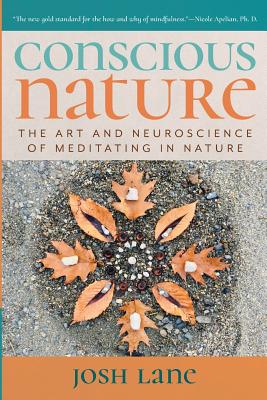 Conscious Nature: The Art and Neuroscience of Meditating In Nature 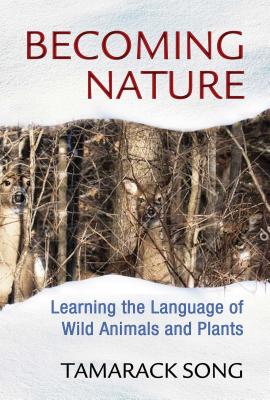 Becoming Nature: Learning the Language of Wild Animals and Plants 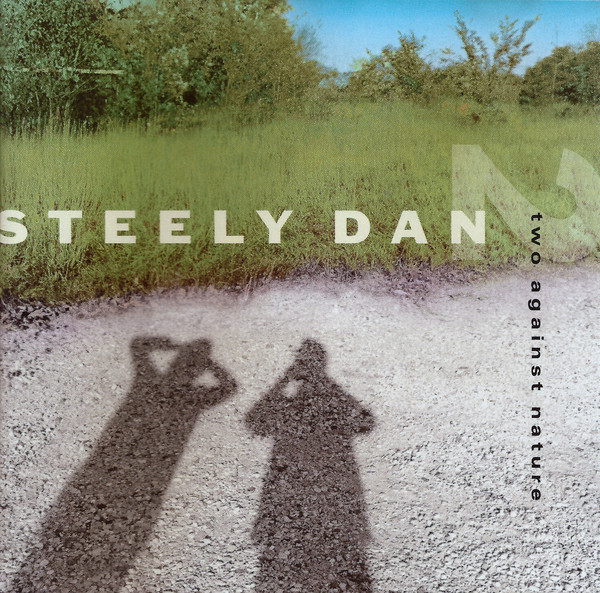 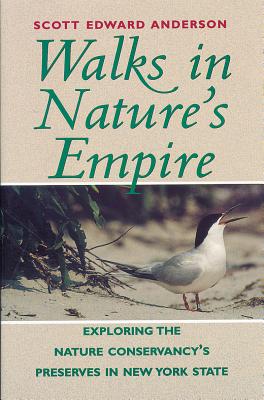 Nature's Medicine: Plants that Heal: A chronicle of mankind's search for healing plants through the ages