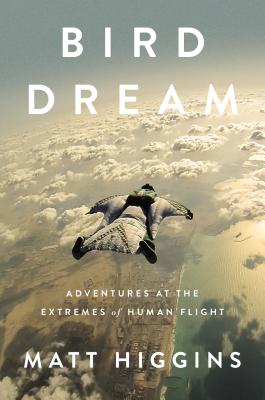 Bird Dream: Adventures at the Extremes of Human Flight

PEN / ESPN Award for Literary Sports Writing (2015 LONGLIST)
P]erversely entertaining... In a truly intoxicating read that was hard to put down, Matt Higgins has managed to make real a world about as far removed from daily life as it gets. --"Daily Beast"
"Matt Higgins cracks open this astonishingly dangerous sport and captures the spectacular adrenaline surges it delivers.""--"The Wall Street Journal""
" R]iveting... a must-read. A highflying, electrifying story of a treacherous sport in which every triumph is an eye blink away from becoming a disaster." --"Kirkus"(STARRED)
A heart-stopping narrative of risk and courage, "Bird Dream" tells the story of the remarkable men and women who pioneered the latest advances in aerial exploration from skydiving to BASE jumping to wingsuit flying and made history with their daring.
By the end of the twentieth century BASE jumping was the most dangerous of all the extreme sports, with thrill-seeking jumpers parachuting from bridges, mountains, radio towers, and even skyscrapers. Despite numerous fatalities and legal skirmishes, BASE jumpers like Jeb Corliss of California thought they had discovered the ultimate rush. But all this changed for Corliss in 1999, when, high in the mountains of northern Italy, he and other jumpers watched in wonder as a stranger wearing a cunning new jumpsuit featuring wings between the arms and legs leaped from a ledge and then actually flew from the vertiginous cliffs.
Drawing on intimate access to Corliss and other top pilots from around the globe, "Bird Dream "tracks the evolution of the wingsuit movement through the larger than life characters who, in an age of viral video, forced the sport onto the world stage. Their exploits which entranced millions of fans along the way defied imagination. They were flying; not like the Wright brothers, but the way we do in our dreams.
Some dared to dream of going further yet, to a day when a wingsuit pilot might fly, and land, all without a parachute. A growing number of wingsuit pilots began plotting ways in which a human being might leap from the sky and land. A half dozen groups around the world were dedicated to this quest for a wingsuit landing, conjuring the pursuit of nations that once inspired the race to first summit Everest.
Given his fame as a stuntman, the brash, publicity-hungry Corliss remained the popular favorite to claim the first landing. Yet "Bird Dream" also tracks the path of another man, Gary Connery a forty-two-year-old Englishman who was quietly plotting to beat Corliss at his own game. Accompanied by an international cast of wingsuit devotees including a Finnish magician, a parachute tester from Brazil, an Australian computer programmer, a gruff hang-gliding champion-turned-aeronautical engineer, a French skydiving champion, and a South African costume designer Corliss and Connery raced to leap into the unknown, a contest that would lead to triumph for one and nearly cost the other his life.
Based on five years of firsthand reporting and original interviews, "Bird Dream" is the work of journalist Matt Higgins, who traveled the world alongside these extraordinary men and women as they jumped and flew in Europe, Africa, Asia, and the Americas. Offering a behind-the-scenes take on some of the most spectacular and disastrous events of the wingsuit movement, Higgins s "Bird Dream" is a riveting, adrenaline-fueled adventure at the very edge of human experience."

Title: Bird Dream: Adventures at the Extremes of Human Flight 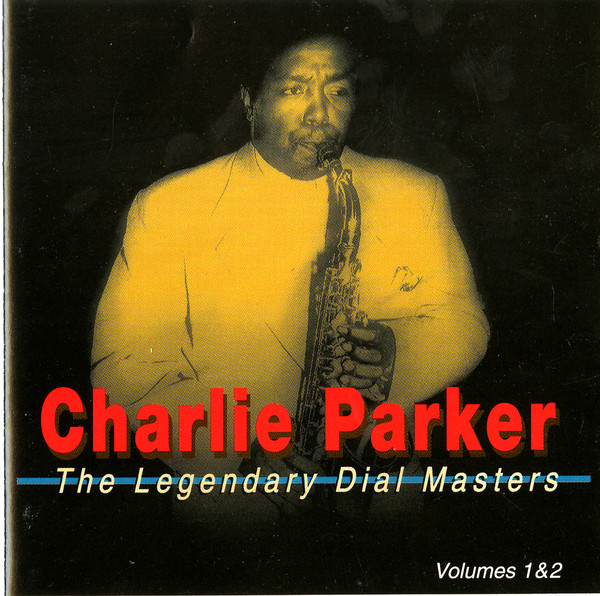 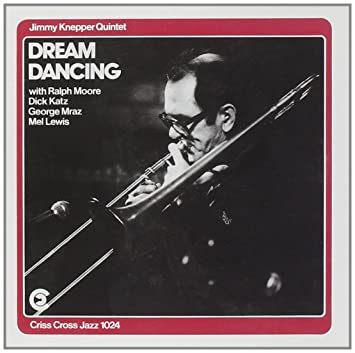 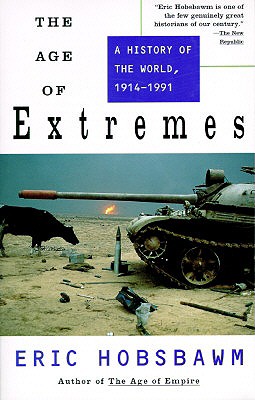 Bird Dream: Adventures at the Extremes of Human Flight