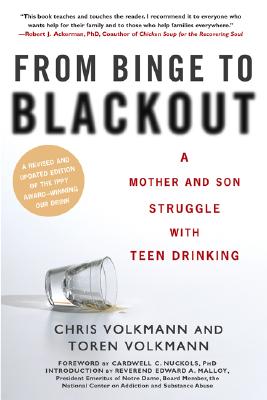 From Binge to Blackout: A Mother and Son Struggle with Teen Drinking

Throughout his college years, Toren Volkmann partied like there was no tomorrow, having what was supposed to be the time of his life. Like so many parents, his mother, Chris, overlooked Toren's growing alcohol problem. But when he graduated, Toren realized he'd become a full-blown alcoholic. And he was not alone.

Considered a rite of passage, teenage drinking has skyrocketed to epidemic proportions, fostering a generation of young adults whose lives are already beginning to come apart under the strain. This book, written from the viewpoints of both mother and son, is a riveting, enlightening, and heartbreakingly true story of a family that was able to confront the fear, pain, and denial that threatened to destroy them--and survive the epidemic of teenage drinking that's putting America's future at risk.

Title: From Binge to Blackout: A Mother and Son Struggle with Teen Drinking 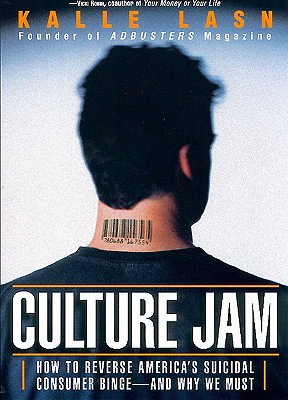 Culture Jam: How to Reverse America's Suicidal Consumer Binge--And Why We Must 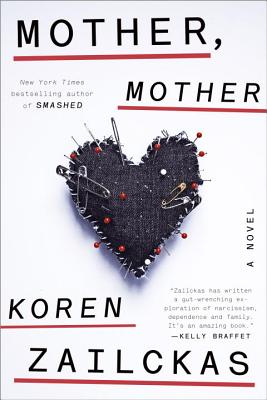 From Binge to Blackout: A Mother and Son Struggle with Teen Drinking