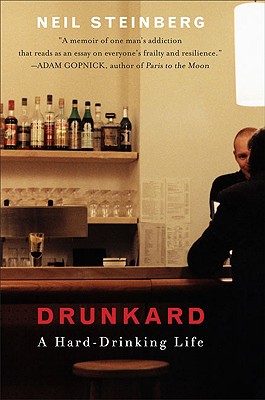 "A compelling read, sad and wistful and breathtakingly forthright."--Chicago Magazine

Chicago Sun-Times columnist Neil Steinberg loved his job, his wife, and his two young sons. But he also loved to drink. Drunkard is an unflinchingly honest account of one man's descent into alcoholism and his ambivalent struggle to embrace sobriety. Sentenced to an outpatient rehab program, Steinberg discovers that twenty-eight days of therapy cannot reverse the toll taken by decades of hard drinking. As Steinberg claws his way through recovery, grieves the loss of the drink, and tries to shore up his faltering marriage, he is confronted by the greatest test he has ever faced, and finds himself in the process. Steinberg's gripping memoir is a frank and often painfully funny account of the stark-yet-common realities of a disease that affects millions. 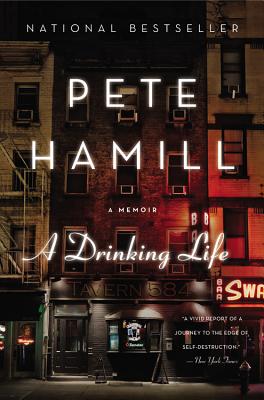 A Drinking Life: A Memoir 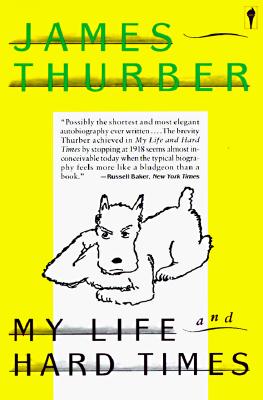 My Life and Hard Times 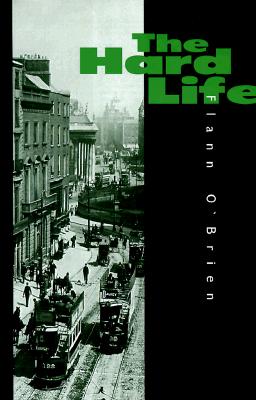 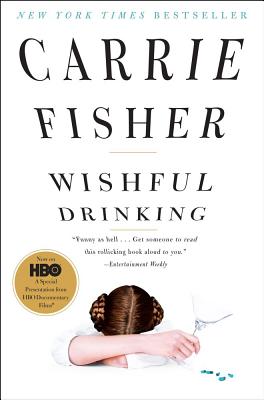