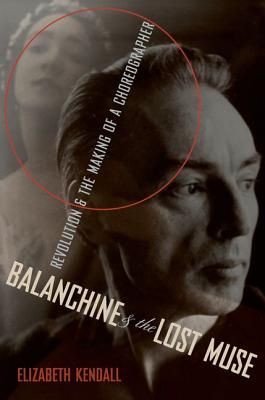 Balanchine & the Lost Muse: Revolution & the Making of a Choreographer

Here is the first dual biography of the early lives of two key figures in Russian ballet: famed choreographer George Balanchine and his close childhood friend and extraordinary ballerina Liidia (Lidochka) Ivanova. Tracing the lives and friendship of these two dancers from years just before the 1917 Russian Revolution to Balanchine's escape from Russia in 1924, Elizabeth Kendall's Balanchine & the Lost Muse sheds new light on a crucial flash point in the history of ballet. Drawing upon extensive archival research, Kendall weaves a fascinating tale about this decisive period in the life of the man who would become the most influential choreographer in modern ballet. Abandoned by his mother at the St. Petersburg Imperial Ballet Academy in 1913 at the age of nine, Balanchine spent his formative years studying dance in Russia's tumultuous capital city. It was there, as he struggled to support himself while studying and performing, that Balanchine met Ivanova. A talented and bold dancer who grew close to the Bolshevik elite in her adolescent years, Ivanova was a source of great inspiration to Balanchine--both during their youth together, and later in his life, after her mysterious death just days before they had planned to leave Russia together in 1924. Kendall shows that although Balanchine would have a great number of muses, many of them lovers, the dark beauty of his dear friend Lidochka would inspire much of his work for years to come. Part biography and part cultural history, Balanchine & the Lost Muse presents a sweeping account of the heyday of modern ballet and the culture behind the unmoored ideals, futuristic visions, and human decadence that characterized the Russian Revolution.

Title: Balanchine & the Lost Muse: Revolution & the Making of a Choreographer

The Next Plateau [Vinyl] 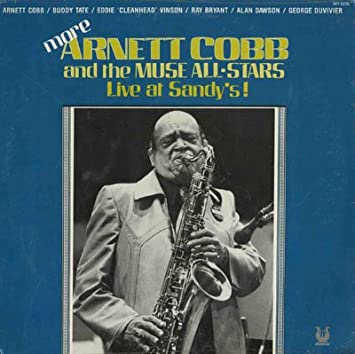 More Arnett Cobb And The Muse All-Stars Live At Sandy's 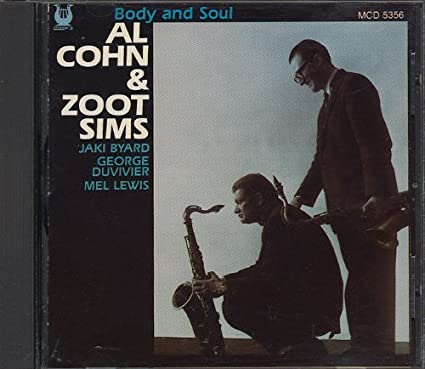 Balanchine & the Lost Muse: Revolution & the Making of a Choreographer