Beethoven's Critics: Aesthetic Dilemmas and Resolutions during the Composer's Lifetime

This 1990 book is a survey of the critical reaction to Beethoven's music as it appeared in the major musical journals, French as well as German, of his day, and represents the first published history of Beethoven reception. The author discusses the philosophical and analytical implications of these reviews and reassesses what has come to be the accepted view of a nineteenth-century musical aesthetics rooted in Romantic Idealism. Wallace sees Beethoven's critics as in fact providing a link between two apparently antithetical approaches to music: the eighteenth-century emphasis on expression and extra-musical interpretation and the nineteenth-century emphasis on 'absolute' music and formal analysis. This book thus provides, in addition to a carefully documented study of Beethoven's critical reception, a re-evaluation of his oeuvre and its significance in music history. An index of all reviews cited is provided, and a further appendix contains the quoted material in its original language. 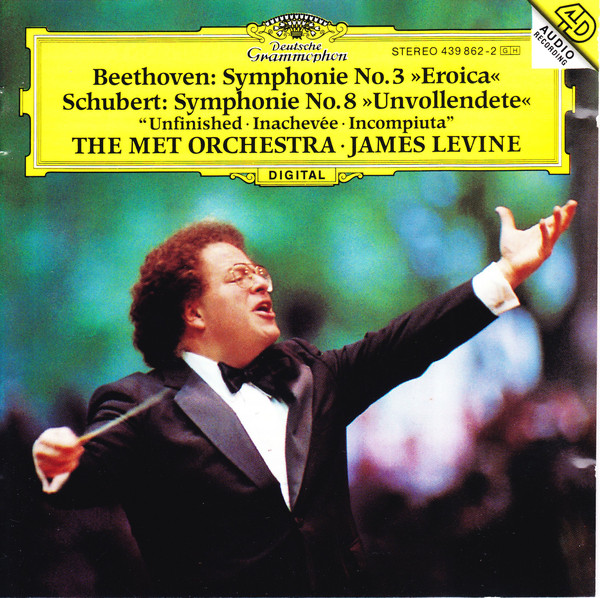 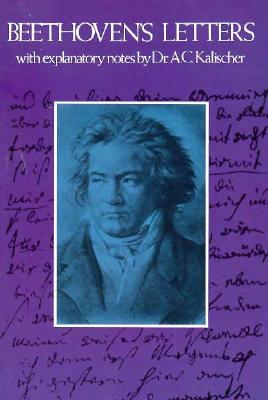