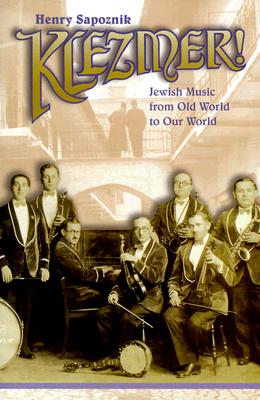 Klezmer! Jewish Music from Old World to Our World

Since its late 19th century origins as music that accompanied Jewish religious celebrations, klezmer has continued to grow, mixing with more mainstream American musical culture to produce a style that is a contemporary blend of old world and new school. Today there are hundreds of klezmer groups, from the bestselling Klezmatics and Itzhak Perlman recordings, to the more obscure KlezSka ("We combine Klezmer/Jewish/Israeli music with Ska/Reggae"), Yid Vicious ("trying to bring Klezmer to Wisconsin") and Princeton University's Klez Dispensers.

For the first time, Yiddish music scholar Henry Sapoznik traces the complete history of this vital musical tradition from the Eastern European Jewish musicians who brought with them a rich tradition of band music known as klezmer (from the Yiddish word for musician); to the influences of the dance bands and swing bands of the 1920s and 1930s; to the 1970s, when a new group of young Jewish musicians rediscovered this music; and through today's rebirth as world music.

Title: Klezmer! Jewish Music from Old World to Our World 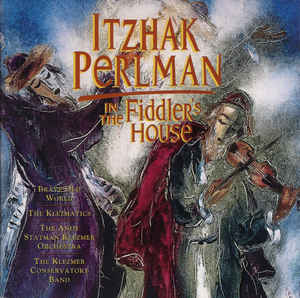 In the Fiddler's House 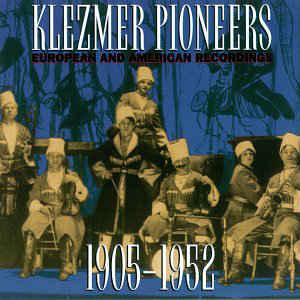 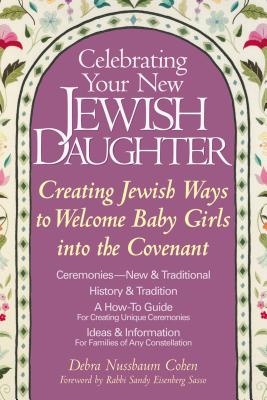 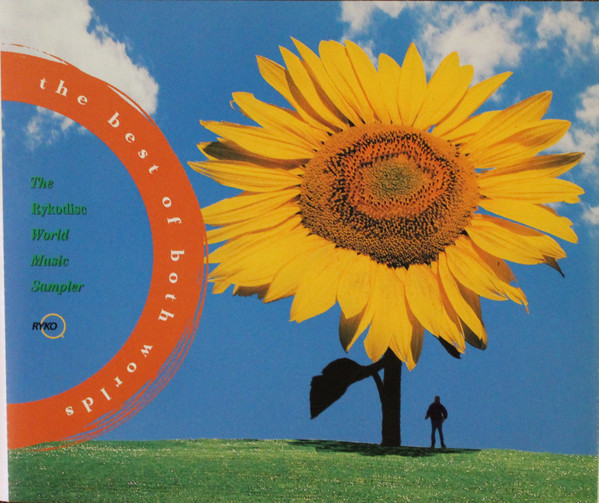 The Best of Both Worlds: The Rykodisc/Hannibal World Music Sampler

Klezmer! Jewish Music from Old World to Our World