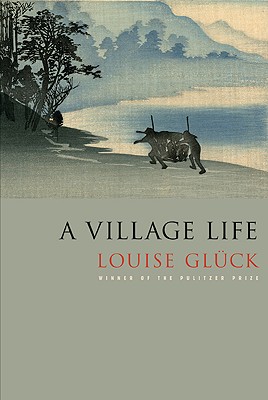 A Village Life, Louise Gl ck's eleventh collection of poems, begins in the topography of a village, a Mediterranean world of no definite moment or place:

All the roads in the village unite at the fountain.

Avenue of Liberty, Avenue of the Acacia Trees--

The fountain rises at the center of the plaza;

on sunny days, rainbows in the piss of the cherub.

Around the fountain are concentric circles of figures, organized by age and in degrees of distance: fields, a river, and, like the fountain's opposite, a mountain. Human time superimposed on geologic time, all taken in at a glance, without any undue sensation of speed.

Gl ck has been known as a lyrical and dramatic poet; since Ararat, she has shaped her austere intensities into book-length sequences. Here, for the first time, she speaks as "the type of describing, supervising intelligence found in novels rather than poetry," as Langdon Hammer has written of her long lines--expansive, fluent, and full--manifesting a calm omniscience. While Gl ck's manner is novelistic, she focuses not on action but on pauses and intervals, moments of suspension (rather than suspense), in a dreamlike present tense in which poetic speculation and reflection are possible. 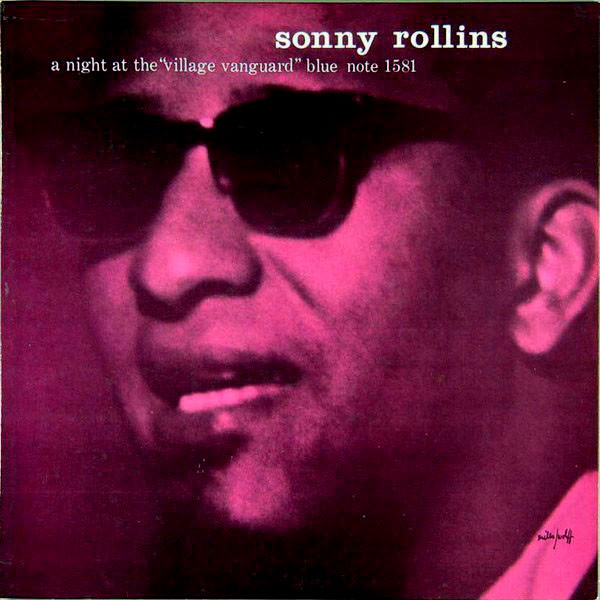 Live at the Village Vanguard 1 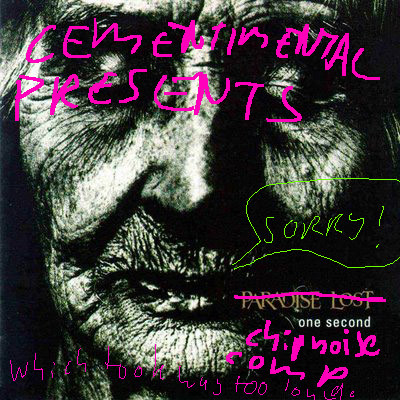 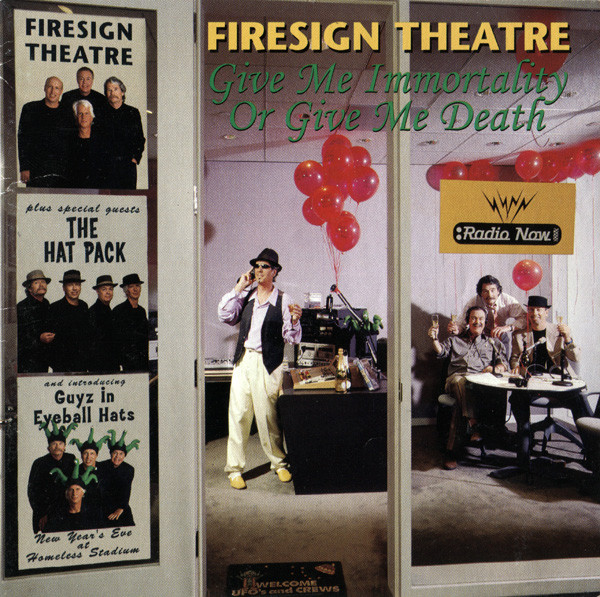 Give Me Immortality Or Give Me Death