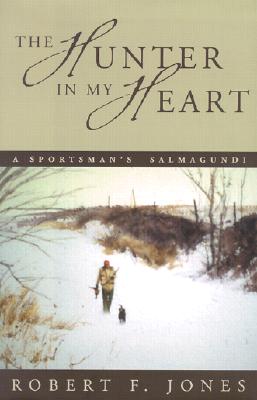 The Hunter in my Heart: A Sportsman's Salmagundi

For his first collection of sporting essays, Dancers in the Sunset Sky, Robert F. Jones was called one of the finest outdoors writers in America. And again in "Hunter in My Heart" he gathers a selection of 28 such essays (with an additional two short stories, serving as bookends) into one satisfying, amusing, seasoned volume. Here is the hilarious spoof on the Great McNab, a British hunting triathlon wherein the sportsman kills a stag, a brace of grouse, and a salmon in a day, and if the hunter were to bed the cook at the end of that day, it's called a Royal McNab. In "The Royal McBob, " Jones performs his version in a glorious day: he gets a deer, two grouse, a brook trout, and finds his wife willing at the end of it all. "A Hippie Dippie Bird Hunt" -- Jones himself coined the word hippie in Time magazine -- is the wonderful account of teaching hippies in a 1970s New Mexico commune to shoot. Despite their broken promise to be sober, he finds they are excellent shots. "Champion" is an outrageous tale of hunting in a fetid, crocodile-laden marsh in Costa Rica with a band of bloodthirsty comrades.

"The Hunter in My Heart" expounds on swamp ecology; modern land-use dilemmas; habit destruction endangering species; his beloved Labs and their abiding skill and companionship -- no one writes more eloquently about these retrievers; Maryland dove hunts; grouse; his reluctance to kill woodcock; duck hunting; tracking in the snow; Ernest Hemingway; Theodore Roosevelt; falconry; and the odiferous sage grouse of the Great Plains. No fan of sporting literature should miss this vivid, satisfying collection.

Title: The Hunter in my Heart: A Sportsman's Salmagundi 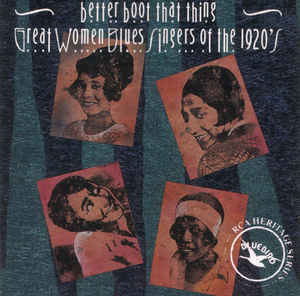 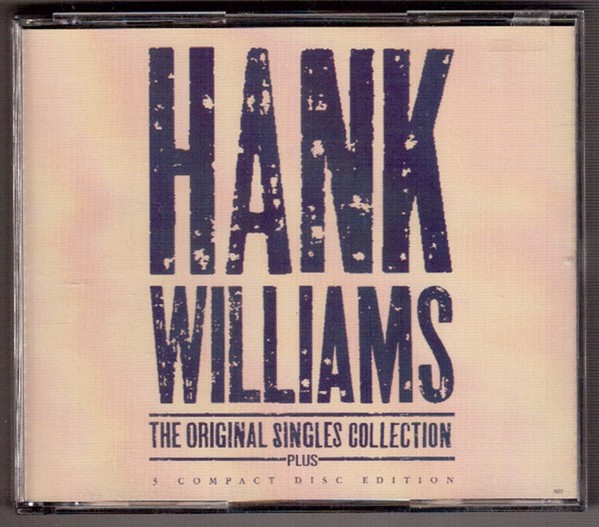 The Original Singles Collection... Plus

The Hunter in my Heart: A Sportsman's Salmagundi