Buried in the Bitter Waters: The Hidden History of Racial Cleansing in America

Leave now, or die From the heart of the Midwest to the Deep South, from the mountains of North Carolina to the Texas frontier, words like these have echoed through more than a century of American history. The call heralded not a tornado or a hurricane, but a very unnatural disaster--a manmade wave of racial cleansing that purged black populations from counties across the nation. We have long known about horrific episodes of lynching in the South, but the story of widespread racial cleansingabove and below the Mason-Dixon line--has remained almost entirely unknown. Time after time, in the period between Reconstruction and the 1920s, whites banded together to drive out the blacks in their midst. They burned and killed indiscriminately and drove thousands from their homes, sweeping entire counties clear of blacks to make them racially "pure." The expulsions were swift-in many cases, it took no more than twenty-four hours to eliminate an entire African-American population. Shockingly, these areas remain virtually all-white to this day. Based on nearly a decade of painstaking research in archives and census records, Buried in the Bitter Waters provides irrefutable evidence that racial cleansing occurred again and again on American soil, and fundamentally reshaped the geography of race. In this groundbreaking book, Pulitzer Prize-winning journalist Elliot Jaspin has rewritten American history as we know it.

Title: Buried in the Bitter Waters: The Hidden History of Racial Cleansing in America 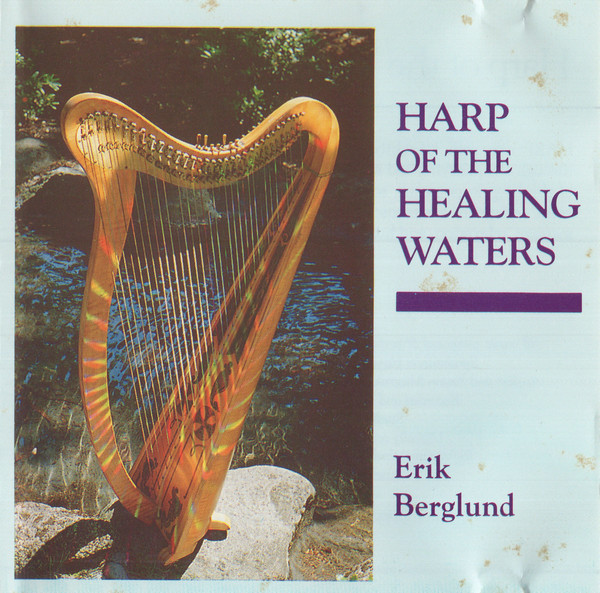 Harp of the Healing Waters

The Best of Muddy Waters [Vinyl]

Buried in the Bitter Waters: The Hidden History of Racial Cleansing in America