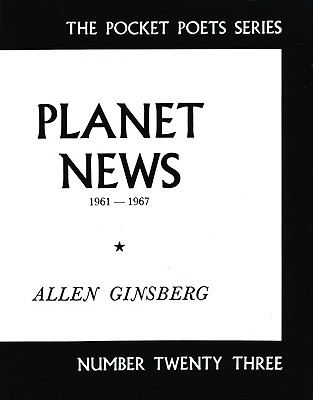 "Planet News is a great book of poems. It encourages the reader to release their pre-conceived notions of poetry, and allow themselves to dance disturbingly through a picture that Ginsberg paints. . . . Planet News is a beautiful read. If it's not something you're immediately interested in, the read is worth it for the mere significance Allen Ginsberg has had on the art of poetry." --Ned Tobin, Chronicles of Time

"In this collection, the shorter poems, with their impressive grip on exact description, are the best, and remind us of how Ginsberg sees everything-railroads, cloverleafs, Dino Sinclair signs, "tiny human trees" in the plains, newspaper stories and their reduction of the real to the ("continued from page one") verbal, football fields, J. Edgar Hoover, and above all himself. For his contemporaries, he is the biographer of his time-its high schools, its streets, its telephones, its monsters ('television was a baby crawling toward that deathchamber"), its bland head counts, its drugs, its cops, its cities, its freeways, and most of all its short-cut language." --Helen Vendler, New York Times 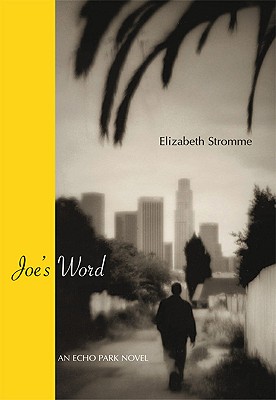 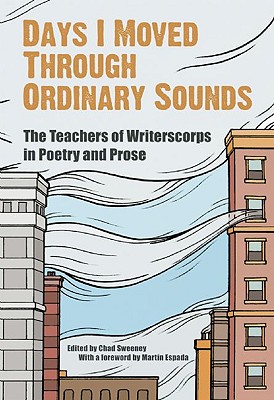