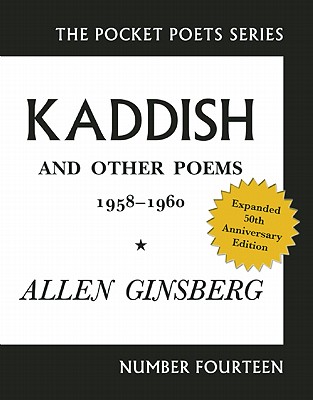 Allen Ginsberg's "Kaddish," a poem about the death of his mother, Naomi, is one of his major works. This special fiftieth anniversary edition of Kaddish and Other Poems features an illuminating afterword by Ginsberg biographer Bill Morgan, along with previously unpublished photographs, documents, and letters relating to the composition of the poem.

Allen Ginsberg, founding father of the Beat Generation, inspired the American counterculture of the second half of the twentieth century with his groundbreaking poems.

Bill Morgan is the author of I Celebrate Myself: The Somewhat Private Life of Allen Ginsberg. He lives in New York City and Bennington, Vermont. 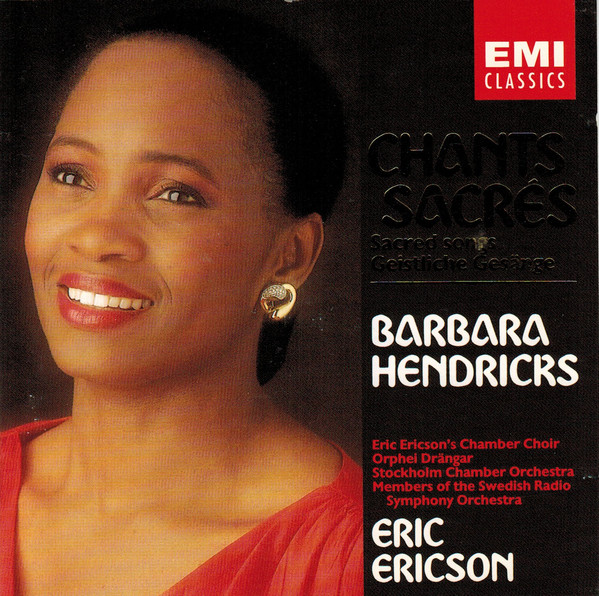 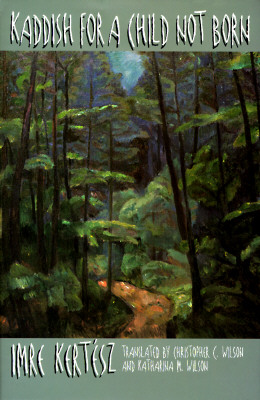 Kaddish for a Child Not Born 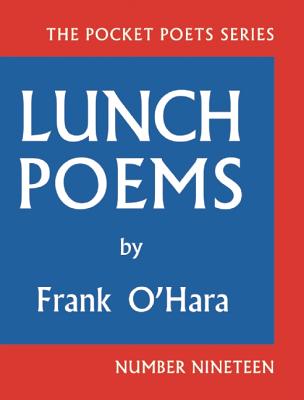 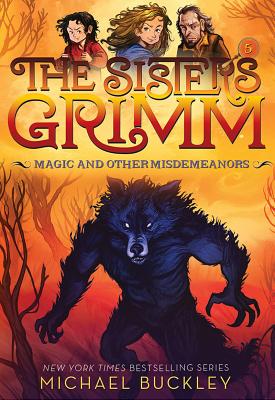 Magic and Other Misdemeanors (The Sisters Grimm #5): 10th Anniversary Edition (Sisters Grimm, The)