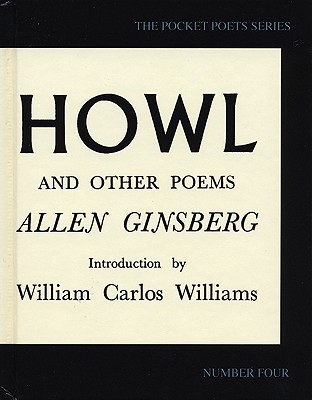 The prophetic poem that launched a generation when it was first published in 1965 is here presented in a commemorative 40th Anniversary Edition.