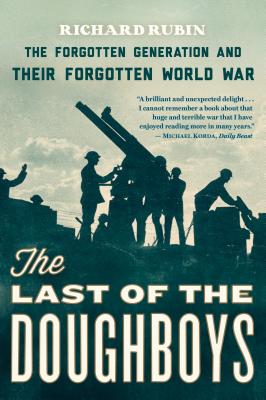 "Richard Rubin has done something that will never be possible for anyone to do again. His interviews with the last American World War I veterans--who have all since died--bring to vivid life a cataclysm that changed our world forever but that remains curiously forgotten here."--Adam Hochschild, author of To End All Wars: A Story of Loyalty and Rebellion, 1914-1918

In 2003, 85 years after the end of World War I, Richard Rubin set out to see if he could still find and talk to someone who had actually served in the American Expeditionary Forces during that colossal conflict. Ultimately, he found dozens, aged 101 to 113, from Cape Cod to Carson City, who shared with him at the last possible moment their stories of America's Great War. Nineteenth-century men and women living in the twenty-first century, they were self-reliant, humble, and stoic, never complaining, but still marveling at the immensity of the war they helped win, and the complexity of the world they helped create. Though America has largely forgotten their war, you will never forget them, or their stories. A decade in the making, The Last of the Doughboys is the most sweeping look at America's First World War in a generation, a glorious reminder of the tremendously important role America played in the war to end all wars, as well as a moving meditation on character, grace, aging, and memory.

"An outstanding and fascinating book. By tracking down the last surviving veterans of the First World War and interviewing them with sympathy and skill, Richard Rubin has produced a first-rate work of reporting."--Ian Frazier, author of Travels in Siberia "I cannot remember a book about that huge and terrible war that I have enjoyed reading more in many years."--Michael Korda, The Daily Beast

Title: The Last of the Doughboys: The Forgotten Generation and Their Forgotten World War 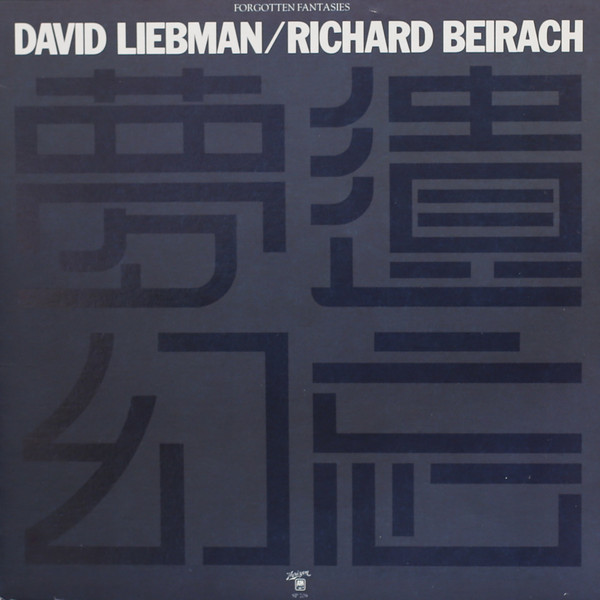 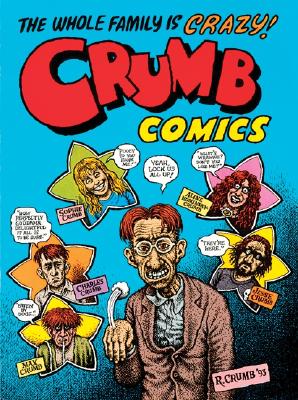