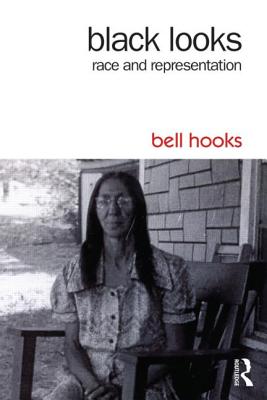 In the critical essays collected in Black Looks, bell hooks interrogates old narratives and argues for alternative ways to look at blackness, black subjectivity, and whiteness. Her focus is on spectatorship--in particular, the way blackness and black people are experienced in literature, music, television, and especially film--and her aim is to create a radical intervention into the way we talk about race and representation. As she describes: "the essays in Black Looks are meant to challenge and unsettle, to disrupt and subvert." As students, scholars, activists, intellectuals, and any other readers who have engaged with the book since its original release in 1992 can attest, that's exactly what these pieces do. 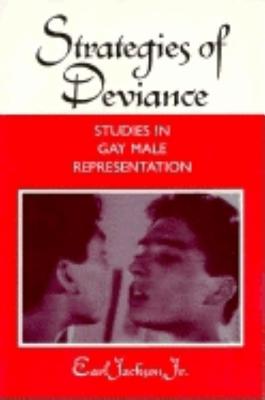 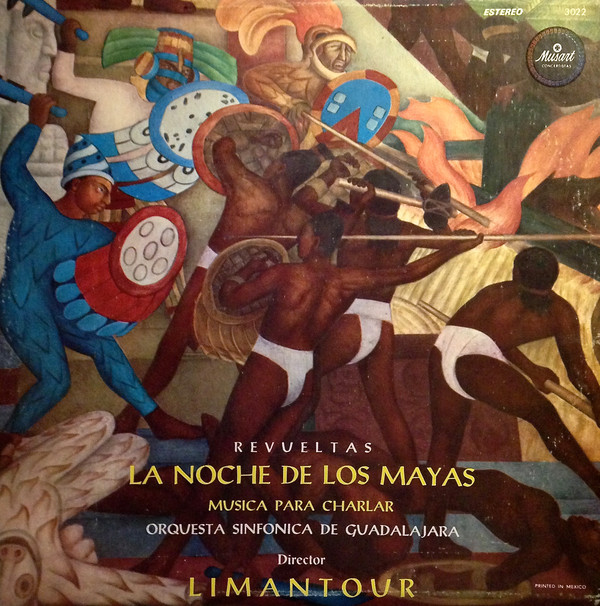 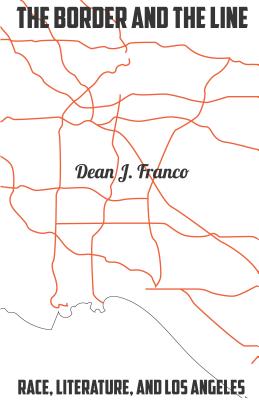