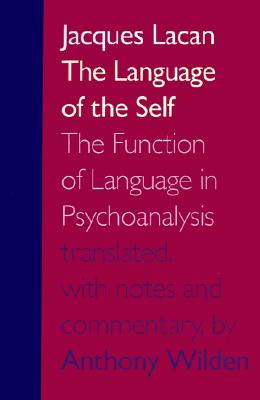 The Language of the Self: The Function of Language in Psychoanalysis

Jacques Lacan's commentaries on Freud had revolutionary implications not only for the analytic movement but also for contemporary philosophy and literary criticism. Lacan held that if the unconscious, as Freud described it, exists, it functions linguistically, rather than symbolically or instinctually. He refers to the unconscious as a language: "the discourse of the Other." In The Language of the Self Lacan offers a significant and fertile return to the heart of the Freudian texts.

Originally published in paperback under the title Speech and Language in Psychoanalysis, this book is based on Anthony Wilden's translation of "Fonction et champ de la parole et du langage en psychanalyse," a 1953 article that became a manifesto for a generation interested in a new reading of Freud. Wilden expands and amplifies the text with extensive notes and a commentary that places Lacan's work in the context of contemporary thought.

Title: The Language of the Self: The Function of Language in Psychoanalysis 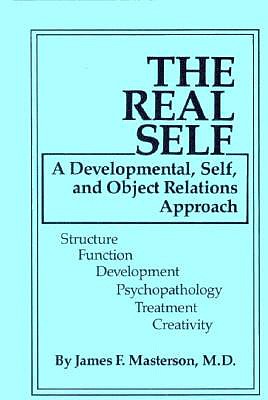 The Real Self: A Developmental, Self And Object Relations Approach: Structure / Function / Development / Psychopathology / Treatment / Creativity 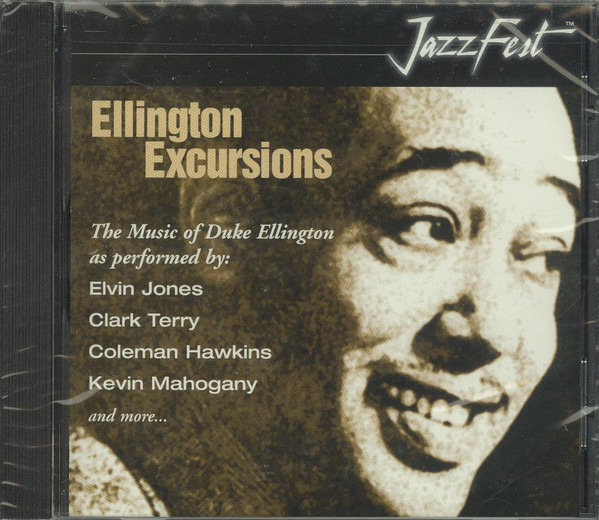 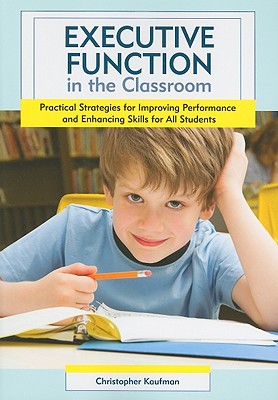 Executive Function in the Classroom: Practical Strategies for Improving Performance and Enhancing Skills for All Students 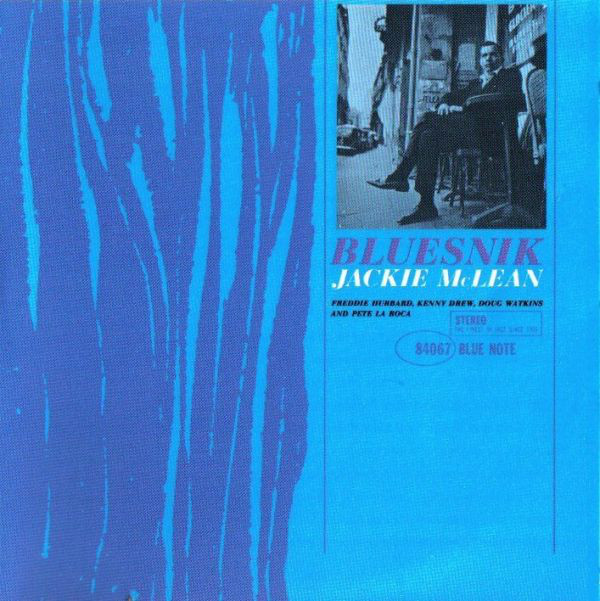 The Language of the Self: The Function of Language in Psychoanalysis