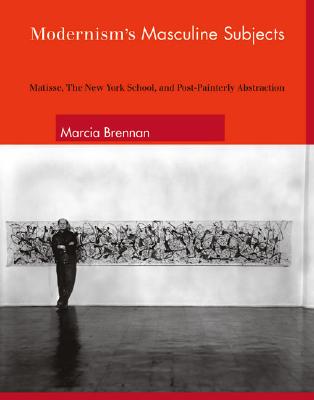 How postwar abstract modernist paintings came to be seen as metaphorical embodiments of masculine selfhood; an examination of the critical discourse surrounding the work of Matisse, de Kooning, Pollock, and the post-painterly Abstractionists.

In the era of The Man in the Gray Flannel Suit--when social pressures on men to conform threatened cherished notions of masculine vitality, freedom, and authenticity--modernist paintings came to be seen as metaphorical embodiments of both idealized and highly conflicted conceptions of masculine selfhood. In Modernism's Masculine Subjects, Marcia Brennan traces the formalist critical discourses in which work by such artists as Henri Matisse, Willem de Kooning, and Jackson Pollock could stand as symbolic representations that at once challenged and reproduced such prevailing cultural conceptions of masculinity. Rejecting the typical view of formalism's exclusive engagement with essentialized and purified notions of abstraction and its disengagement from issues of gender and embodiment, Brennan explores the ways in which these categories were intertwined, historically and theoretically. Brennan makes new use of writings by Clement Greenberg and other powerful critics describing the works of Matisse, the postwar New York School abstract expressionists, and their successors, the post-painterly abstractionists. The paintings of Matisse, she argues, were represented in part as intellectually engaged and culturally respectable centerfolds. Brennan examines de Kooning's Woman series--perhaps the most significant effort to incorporate feminine presence within abstract expressionist imagery--as extended cultural metaphors for bourgeois masculinity's conflicted relationship with its feminine "others." She also shows how the aggressive energy of Pollock's nonfigural painterly idiom became domesticated in the press by the repeated pairing of his work with images of Pollock in the studio and at home with his wife, the artist Lee Krasner. Finally, discussing the rise of the post-painterly abstractionists in the sixties, Brennan shows how, both despite and because of the critical presence of Helen Frankenthaler, formalist responses to the works of Morris Louis and Kenneth Noland provided an opportunity to promote idealized conceptions of masculine creativity.

The cut-outs of Henri Matisse 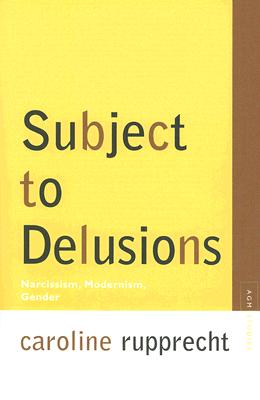 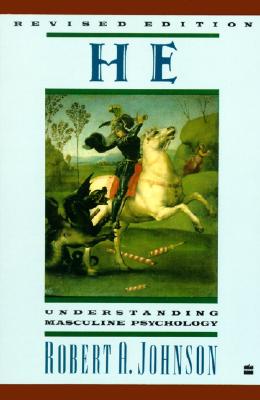 By: Robert A. Johnson