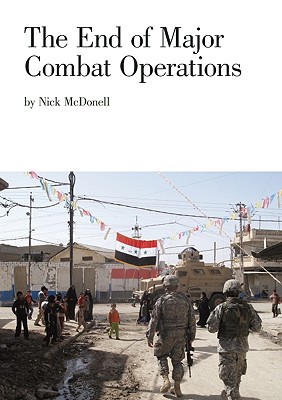 The End of Major Combat Operations

Novelist and Time correspondent Nick McDonell brings this stunning account back from the latest iteration of the War in Iraq--an engrossing, ground-level report on the conflict still unfolding under its second commander-in-chief. Traveling to Baghdad and then to Mosul with the 1st Cavalry Division, McDonell offers an unforgettable look at the way things stand now--at the translators stranded in a country that doesn't look kindly on their cooperation, at the infantrymen struggling to make something out of the soft counterinsurgency missions they call chai-ops, at the commanders inured to American journalists and Iraqi officials both--and what the so-called "end of major combat operations" means for where they're going. 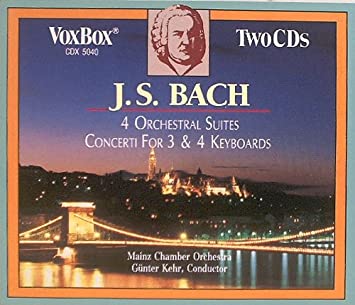 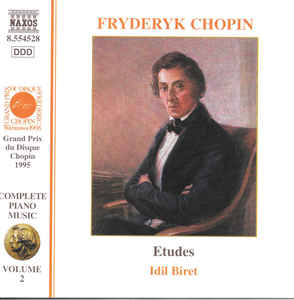 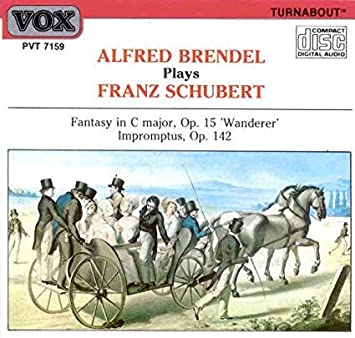 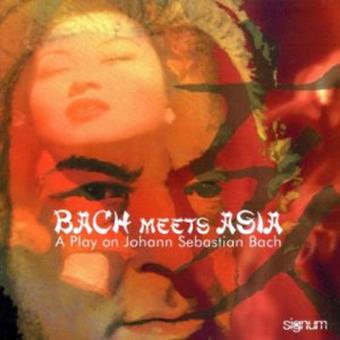 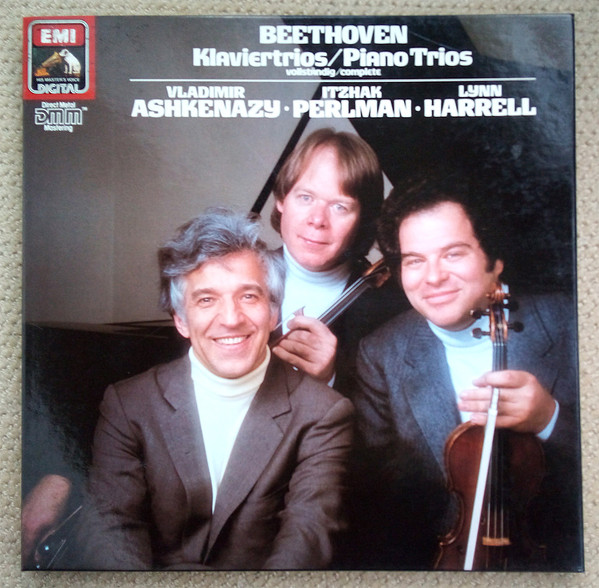 The End of Major Combat Operations