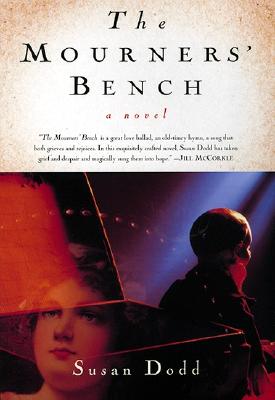 The Mourners' Bench: A Novel

Thirty-year-old Leandra leads a solitary existence on an island in North Carolina, earning a modest living by fixing broken dolls. But her quiet, isolated life takes an unexpected turn when her sister's husband, Wim, appears, a man she has not seen for ten years, since their urgent love affair ended in tragedy. Wim, now dying of cancer, feels the need to see Leandra one last time.

In alternating, distinctly American voices -- one the twang of a New England Yankee, the other a gentle Southern drawl -- these two characters tell a wistful, wonderfully evoked story, from their first meeting, when Leandra was summoned to Boston to care for her pregnant, depressed sister, to the growing passion that led them beyond common sense and caution. As the narrative alternates between past and present, Leandra and Wim lay claim to the love they've denied themselves and each other.

With a sure sense of language and the kind of detail that rings with truth, Susan Dodd creates characters who will resonate in the reader's mind long after their tale reaches its inevitable end. Soft-spoken, sensitive, and deeply moving, The Mourners' Bench is literary fiction at its best, a powerfully eloquent novel of love, loss, regret, and rediscovery.

Title: The Mourners' Bench: A Novel 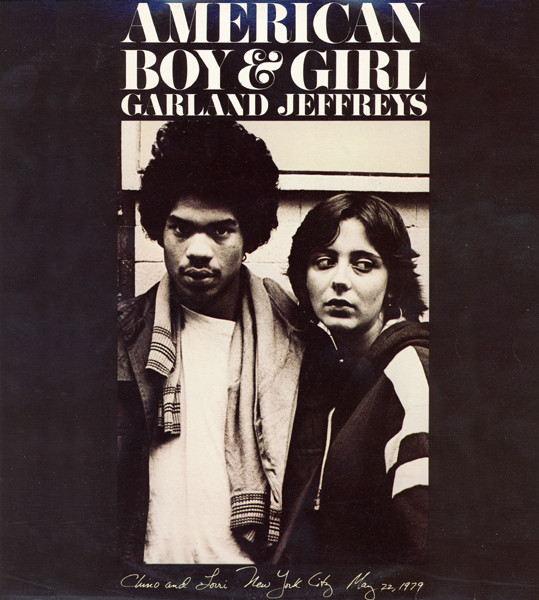 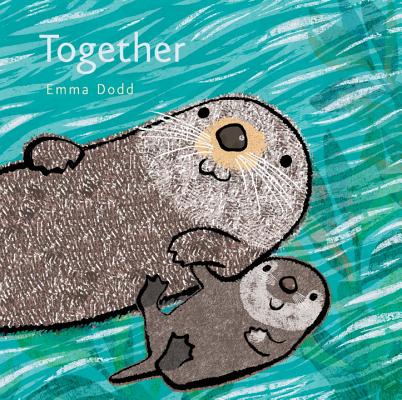 Together (Emma Dodd's Love You Books) 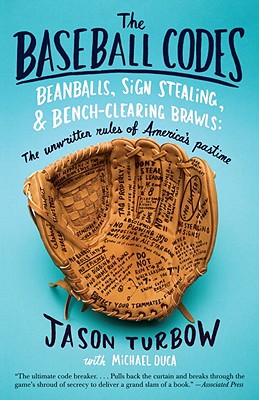 The Mourners' Bench: A Novel