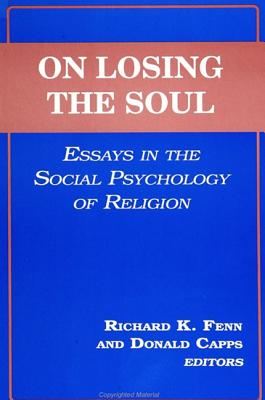 On Losing the Soul: Essays in the Social Psychology of Religion

The social scientific literature on the self has been marred by a general indifference to the levels of the self that escape observation. The literature, on the one hand, makes claims about the extent of individualism in American society or claims to see a narcissistic social character widespread in the American public. On the other hand, very little is known about the self at levels that escape observation, but these are the levels at which the self is both most vulnerable and, we argue, most vital. In this volume, the notion of the "soul" is put forward as a hypothesis with which to challenge social sciences to explore the self at depths well beyond that of social relationships.

Title: On Losing the Soul: Essays in the Social Psychology of Religion 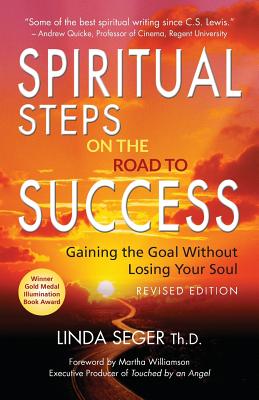 Spiritual Steps on the Road to Success: Gaining the Goal Without Losing Your Soul 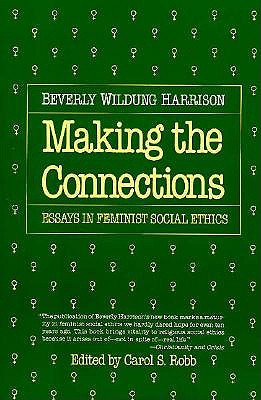 The social role of art: Essays in criticism for a newspaper public 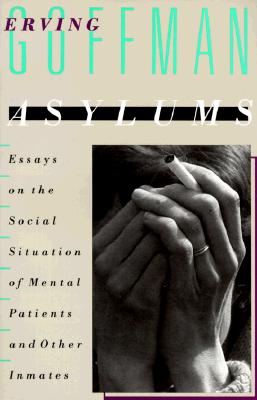 Asylums: Essays on the Social Situation of Mental Patients and Other Inmates

On Losing the Soul: Essays in the Social Psychology of Religion