A Passion for Renoir: Sterling and Francine Clark Collect, 1916-1951

Published in conjunction with an exhibition at the Clark Art Institute in Massachusetts, this is a study of the Renoir collection assembled between 1916 and 1951 by the American collector, Robert Sterling Clark, and his wife, Francine. Based on Clark's extensive, previously unpublished diaries, the book sets out to illuminate a period during which dealers, curators, critics and collectors all considered Renoir to be the greatest of the Impressionists. Its 33 full-page colour plates, which include portraits of women, men and children, landscapes, still lifes and decorative compositions, demonstrate why Renoir is still among the most admired artists.

Title: A Passion for Renoir: Sterling and Francine Clark Collect, 1916-1951 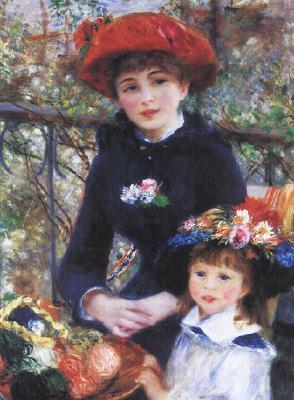 Renoir: His Life, Art, and Letters 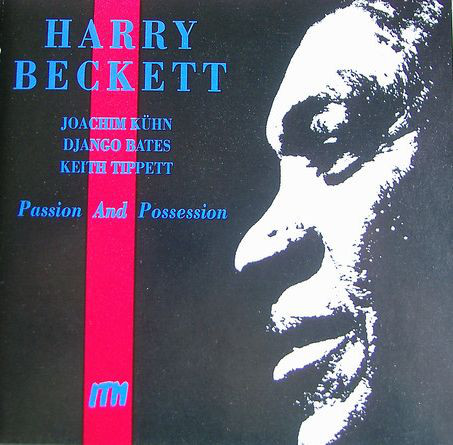