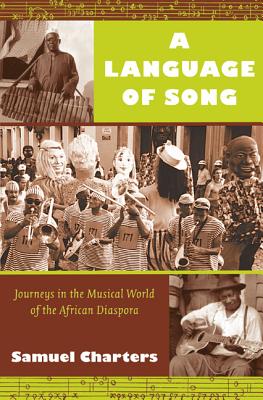 A Language of Song: Journeys in the Musical World of the African Diaspora

In A Language of Song, Samuel Charters--one of the pioneering collectors of African American music--writes of a trip to West Africa where he found "a gathering of cultures and a continuing history that lay behind the flood of musical expression he] encountered everywhere . . . from Brazil to Cuba, to Trinidad, to New Orleans, to the Bahamas, to dance halls of west Louisiana and the great churches of Harlem." In this book, Charters takes readers along to those and other places, including Jamaica and the Georgia Sea Islands, as he recounts experiences from a half-century spent following, documenting, recording, and writing about the Africa-influenced music of the United States, Brazil, and the Caribbean.

Each of the book's fourteen chapters is a vivid rendering of a particular location that Charters visited. While music is always his focus, the book is filled with details about individuals, history, landscape, and culture. In first-person narratives, Charters relates voyages including a trip to the St. Louis home of the legendary ragtime composer Scott Joplin and the journey to West Africa, where he met a man who performed an hours-long song about the Europeans' first colonial conquests in Gambia. Throughout the book, Charters traces the persistence of African musical culture despite slavery, as well as the influence of slaves' songs on subsequent musical forms. In evocative prose, he relates a lifetime of travel and research, listening to brass bands in New Orleans; investigating the emergence of reggae, ska, and rock-steady music in Jamaica's dancehalls; and exploring the history of Afro-Cuban music through the life of the jazz musician Bebo Vald s. A Language of Song is a unique expedition led by one of music's most observant and well-traveled explorers.

Title: A Language of Song: Journeys in the Musical World of the African Diaspora 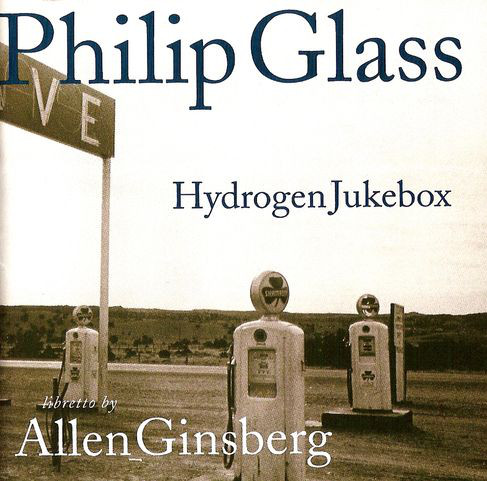 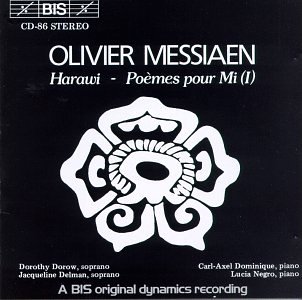 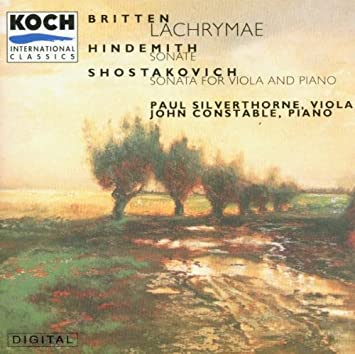 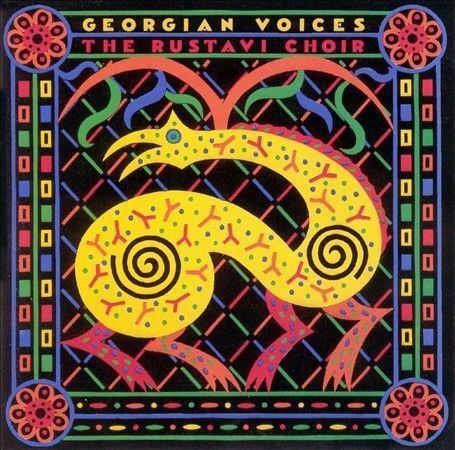 By: The Rustavi Choir

A Language of Song: Journeys in the Musical World of the African Diaspora