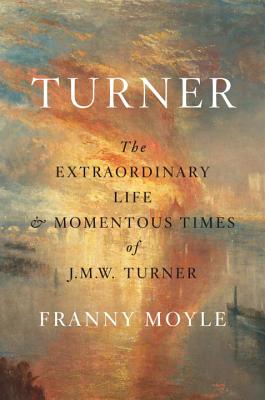 Turner: The Extraordinary Life and Momentous Times of J.M.W. Turner

J.M.W. Turner is one of the most important figures in Western art, and his visionary work paved the way for a revolution in landscape painting. Over the course of his lifetime, Turner strove to liberate painting from an antiquated system of patronage. Bringing a new level of expression and color to his canvases, he paved the way for the modern artist. Turner was very much a man of his changing era. In his lifetime, he saw Britain ravaged by Napoleonic wars, revived by the Industrial Revolution, and embarked upon a new moment of Imperial glory with the ascendancy of Queen Victoria. His own life embodied astonishing transformation. Born the son of a barber in Covent Garden, he was buried amid pomp and ceremony in St. Paul's Cathedral. Turner was accepted into the prestigious Royal Academy at the height of the French Revolution when a climate of fear dominated Britain. Unable to travel abroad he explored at home, reimagining the landscape to create some of the most iconic scenes of his country. But his work always had a profound human element. When a moment of peace allowed travel into Europe, Turner was one of the first artists to capture the beauty of the Alps, to revive Venice as a subject, and to follow in Byron's footsteps through the Rhine country. While he was commercially successful for most of his career, Turner's personal life remained fraught. His mother suffered from mental illness and was committed to Bedlam. Turner never married but had several long-term mistresses and illegitimate daughters. His erotic drawings were numerous but were covered up by prurient Victorians after his death. Turner's late, impressionistic work was held up by his Victorian detractors as example of a creeping madness. Affection for the artist's work soured. John Ruskin, the greatest of all 19th century art critics, did what he could to rescue Turner's reputation, but Turner's very last works confounded even his greatest defender. TURNER humanizes this surprising genius while placing him in his fascinating historical context. Franny Moyle brilliantly tells the story of the man to give us an astonishing portrait of the artist and a vivid evocation of Britain and Europe in flux. 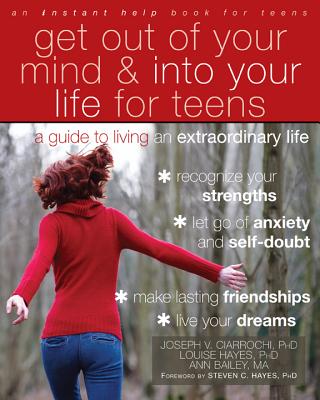 Get Out of Your Mind and Into Your Life for Teens: A Guide to Living an Extraordinary Life (Instant Help Solutions) 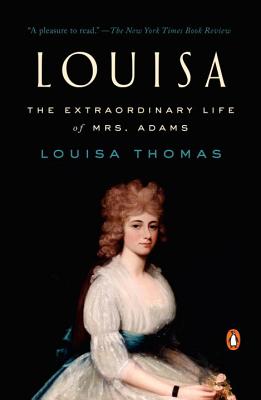 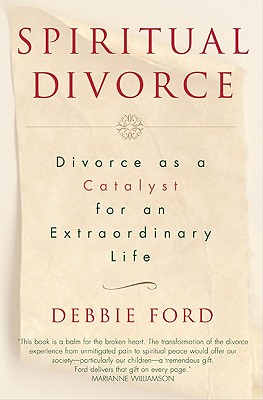 Spiritual Divorce: Divorce As a Catalyst for an Extraordinary Life

Turner: The Extraordinary Life and Momentous Times of J.M.W. Turner