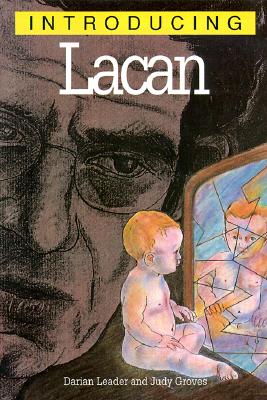 Jaques Lacan is now taking his place as a major psychoanalytical theorist alongside Freud, although recognition of his status has been delayed by fierce arguments over the complexity of his ideas. elucidates the central ideas of Lacanian theory. It guides the reader through Lacan's early studies of paranoia to his subsequent analytical innovations - his addition of structural linguistics to Freudianism and his new ideas on the infant mirror phase, the construction of identity and the dynamics of the psyche. It also makes clear that, although Lacan has become a major postmodern influence in literature, art, philosophy and feminism, his theories are not simply cultural intellectualizations but are rooted in clinical practice. quality of his writings, Darian Leader's lucid text and the graphic illustrations of Judy Groves together provide the ideal introduction. 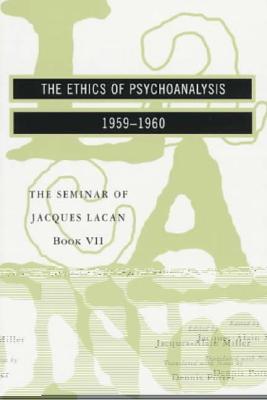 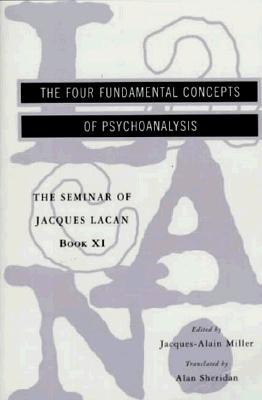 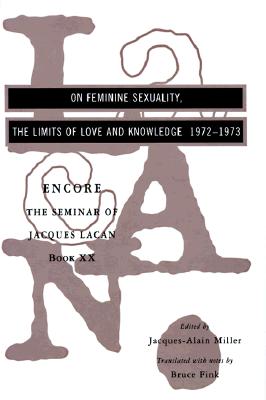 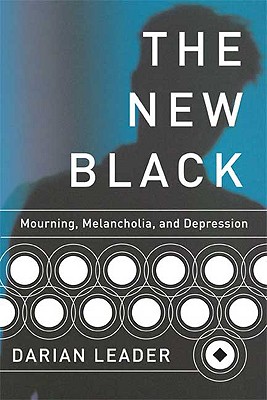