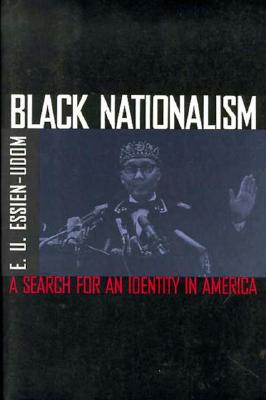 Black Nationalism: The Search for an Identity

One of the first studies of the organization, life and meaning of the Nation of Islam and, by extension, all Black Nationalist movements, this classic work dispels the still common conception that the movement functioned primarily for political purposes. By observing the daily life of its members, Essien-Udom demonstrates that the Nation of Islam served primarily as a means for poor urban blacks to attain a national identity, a sense of ethnic consciousness, and empowerment in a society that denied them these privileges. Black Nationalism continues to hold profound implications for our understanding of the appeal of Black Nationalism as an ideology and a political force.

"An excellent standard treatment of black nationalist belief and practice in the 50's."-Michael Eric Dyson, New York Times Book Review "This is an absorbing exercise in first class reporting. . . . In the light of his scrupulous fairness, the book is another illustration of how the press prejudges a story. And most provocatively, Essien-Udom has emphasized that even after the current campaigns for wide-scale integration are won, there will be an even wider chasm between the 'liberated' Negro middle class and the rootless Negro poor."-Nat Hentoff, Commonweal

Title: Black Nationalism: The Search for an Identity 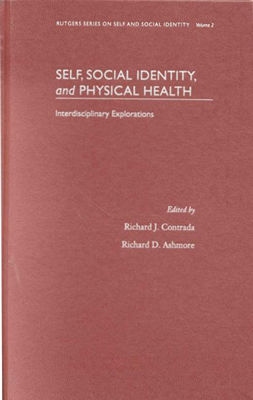 Michelangelo's David;: A search for identity 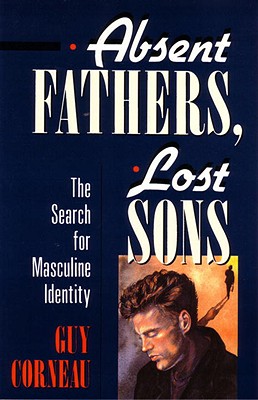 Black Nationalism: The Search for an Identity