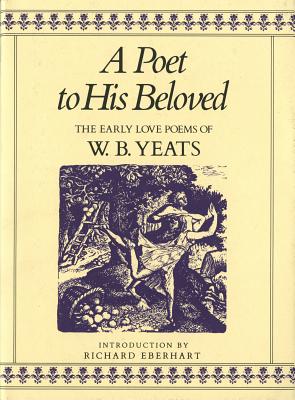 A Poet to His Beloved: The Early Love Poems of William Butler Yeats

As a young man, William Butler Yeats was deeply affected by the idea of romantic love, or, as he called it, "the old high way of love." Characteristically, much of his early poetry that which was written prior to 1910, is poetry that belongs to courtship.

When Yeats was twenty-three years old, he met and fell in love with the beautiful Irish nationalist, Maud Gonne. Although she repeatedly refused to marry Yeats, Maud would become the object of his passion and his poetry. The emotional power in many of Yeats' early poems is shaped by the one-sidedness of his affair with Maud, but the poems themselves remain hopeful and bitter-sweet, pure in their language and attitudes about love.

The forty-one poems collected in A Poet to his Beloved represent some of Yeats's most evocative and passionate early love poems. These versed are simple, lyrical, and often dreamy, and they speak knowingly of innocence and beauty, passion and desire, devotion and the fear of rejection.

Title: A Poet to His Beloved: The Early Love Poems of William Butler Yeats 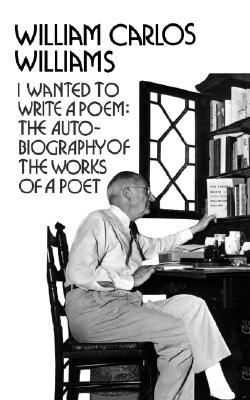 I Wanted to Write a Poem: The Autobiography of the Works of a Poet (New Directions Paperbook) 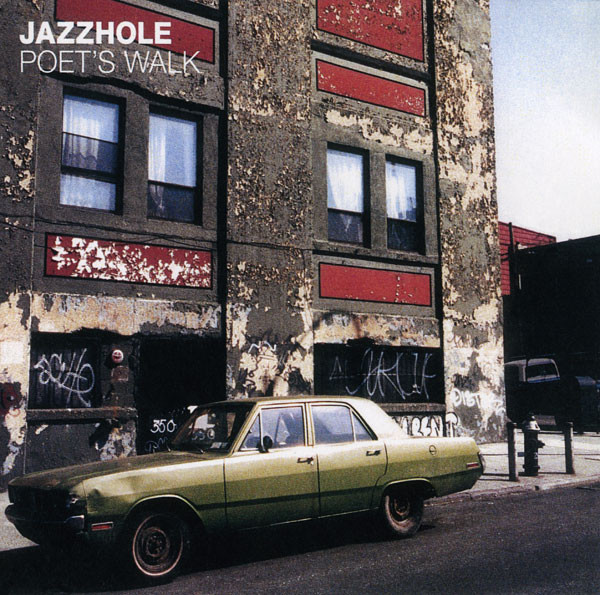 A Poet to His Beloved: The Early Love Poems of William Butler Yeats