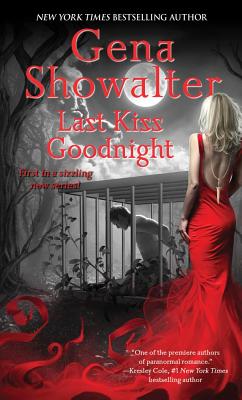 The sizzling first novel in New York Times bestselling author Gena Showalter's new paranormal romance series, Otherworld Assassins--featuring a black ops agent who is captured and enslaved, and the beautiful deaf girl who holds the key to his salvation.

THE SWEETEST TEMPTATION... Black ops agent Solomon Judah awakens caged and bound in a twisted zoo where otherworlders are the main attraction. Vika Lukas, the owner's daughter, is tasked with Solo's care and feeding. The monster inside him yearns to kill her on sight, even though she holds the key to his escape. But the human side of him realizes the beautiful deaf girl is more than she seems--she's his. THE ULTIMATE PRICE... Vika endures the captives' taunts and loathing, hoping to keep them alive even if she can't free them. Only, Solo is different--he protects her. But as hostility turns to forbidden romance, his feelings for her will be used against him...and he'll be put to a killer test. 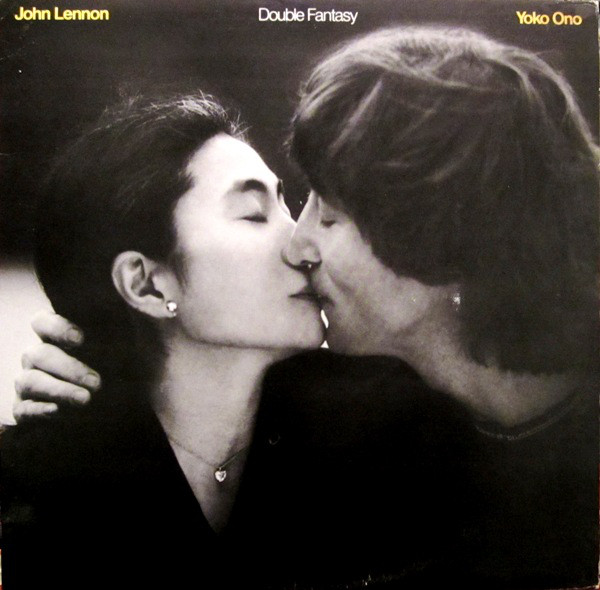 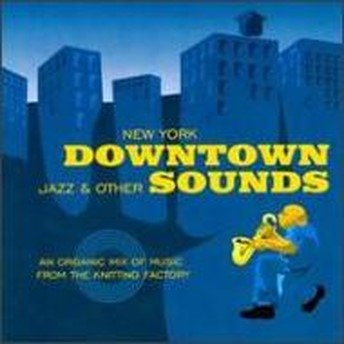 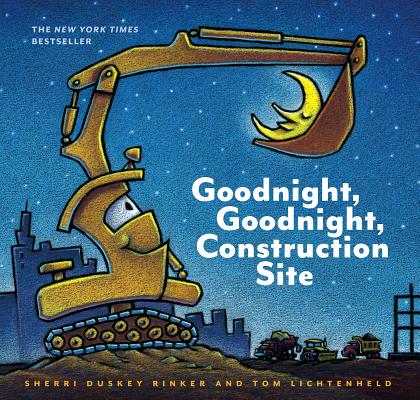