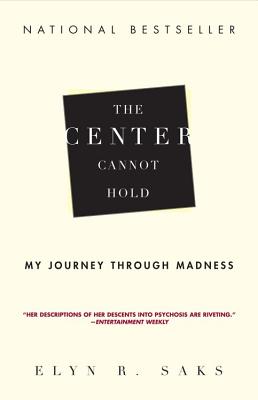 Center Cannot Hold, The: My Journey Through Madness

A much-praised memoir of living and surviving mental illness as well as "a stereotype-shattering look at a tenacious woman whose brain is her best friend and her worst enemy" (Time).
Elyn R. Saks is an esteemed professor, lawyer, and psychiatrist and is the Orrin B. Evans Professor of Law, Psychology, Psychiatry, and the Behavioral Sciences at the University of Southern California Law School, yet she has suffered from schizophrenia for most of her life, and still has ongoing major episodes of the illness.
The Center Cannot Hold is the eloquent, moving story of Elyn's life, from the first time that she heard voices speaking to her as a young teenager, to attempted suicides in college, through learning to live on her own as an adult in an often terrifying world. Saks discusses frankly the paranoia, the inability to tell imaginary fears from real ones, the voices in her head telling her to kill herself (and to harm others), as well as the incredibly difficult obstacles she overcame to become a highly respected professional. This beautifully written memoir is destined to become a classic in its genre.

Title: Center Cannot Hold, The: My Journey Through Madness 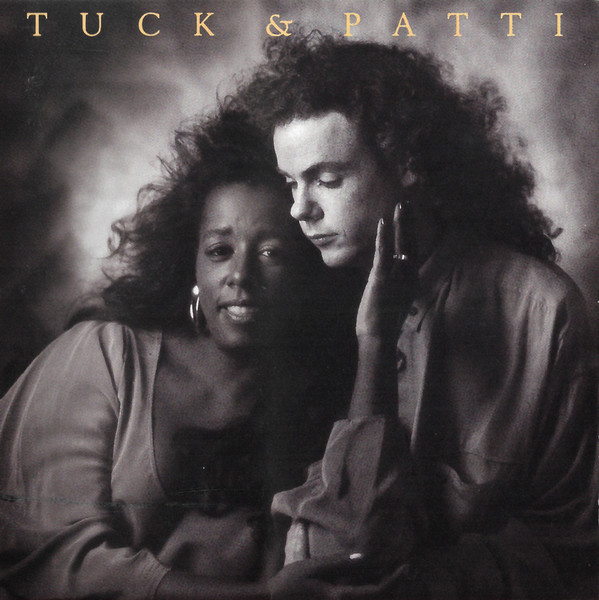 By: The Dougy Center The National Center for Grieving Children and Families 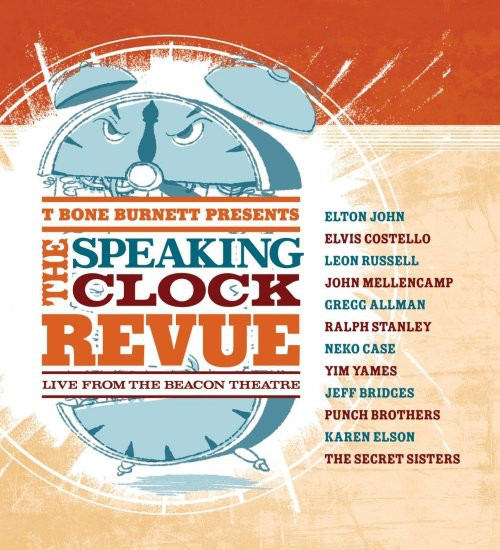 Center Cannot Hold, The: My Journey Through Madness