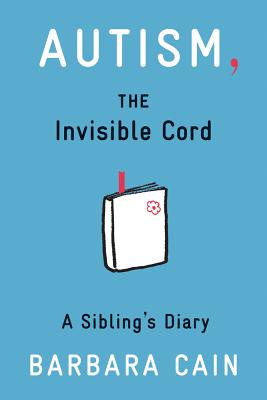 Sure, everyone at school knows about Ezra. You don't have to be a rocket scientist to figure it out. But I don't talk about him to anyone but Zoe...I rarely talk about him even to her. She doesn't ask and I don't tell. If I were to bare my soul about Ez, I'd worry she might turn against him or think less of me or say something about him I couldn't forgive. So I stay silent.

Meet Jenny -- a teen who confides in her diary about what it is like to live with Ezra, her younger brother with autism, and her life with the most "wacky, exasperating, infuriating, amazing younger brother "

If living with Ezra weren't hard enough, Jenny must deal with school bullies, rude classmates, and fragile friendships. But with the promise of a summer writing program and an Ezra-inspired project, Jenny finds the courage to be more than just "Ezra's sister, protector, defender, and his best and only friend," and loosens the invisible cord just enough to follow her own dreams.

Includes a Note to Readers. 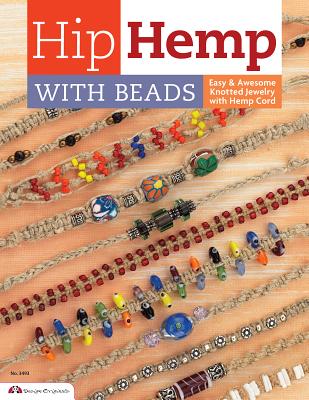 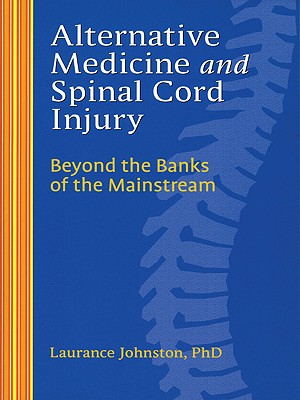 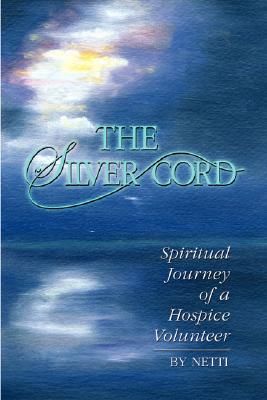