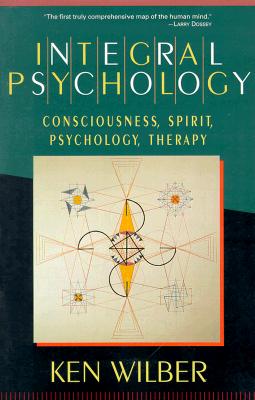 The goal of an "integral psychology" is to honor and embrace every legitimate aspect of human consciousness under one roof. This book presents one of the first truly integrative models of consciousness, psychology, and therapy. Drawing on hundreds of sources--Eastern and Western, ancient and modern--Wilber creates a psychological model that includes waves of development, streams of development, states of consciousness, and the self, and follows the course of each from subconscious to self-conscious to superconscious. Included in the book are charts correlating over a hundred psychological and spiritual schools from around the world, including Kabbalah, Vedanta, Plotinus, Teresa of vila, Aurobindo, Theosophy, and modern theorists such as Jean Piaget, Erik Erikson, Jane Loevinger, Lawrence Kohlberg, Carol Gilligan, Erich Neumann, and Jean Gebser. Integral Psychology is Wilber's most ambitious psychological system to date and is already being called a landmark study in human development. 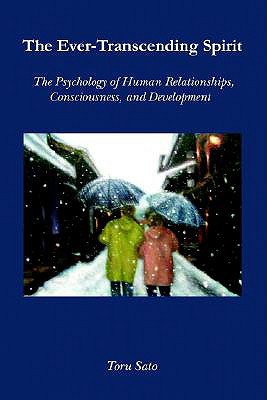 The Ever-Transcending Spirit: The Psychology of Human Relationships, Consciousness, and Development 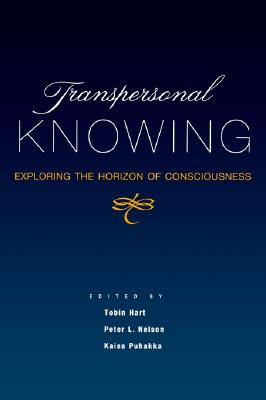 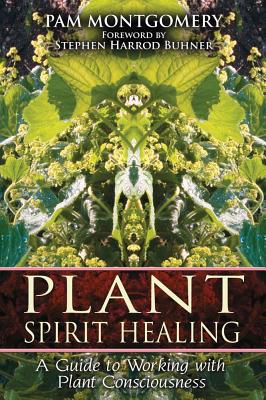 Plant Spirit Healing: A Guide to Working with Plant Consciousness