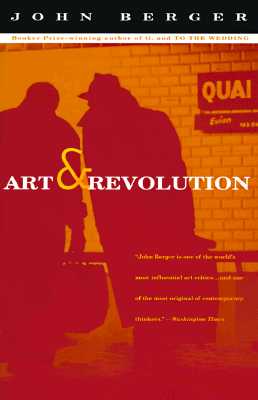 Art and Revolution: Ernst Neizvestny, Endurance, and the Role of the Artist

In this prescient and beautifully written book, Booker Prize-winning author John Berger examines the life and work of Ernst Neizvestny, a Russian sculptor whose exclusion from the ranks of officially approved Soviet artists left him laboring in enforced obscurity to realize his monumental and very public vision of art. But Berger's impassioned account goes well beyond the specific dilemma of the pre-glasnot Russian artist to illuminate the very meaning of revolutionary art. In his struggle against official orthodoxy--which involved a face-to-face confrontation with Khruschev himself--Neizvestny was fighting not for a merely personal or aesthetic vision, but for a recognition of the true social role of art. His sculptures earn a place in the world by reflecting the courage of a whole people, by commemorating, in an age of mass suffering, the resistance and endurance of millions.

"Berger is probably our most perceptive commentator on art.... A civilized and stimulating companion no matter what subject happens to cross his mind."--Philadelphia Inquirer

Title: Art and Revolution: Ernst Neizvestny, Endurance, and the Role of the Artist 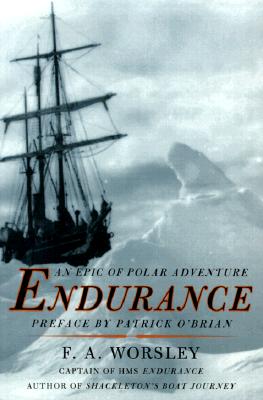 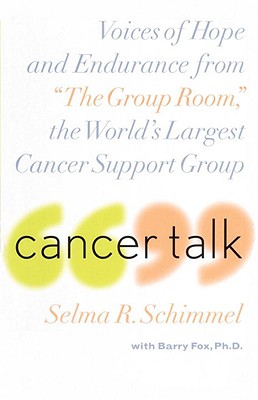 Nutrition for Endurance: Finding Another Gear

Art and Revolution: Ernst Neizvestny, Endurance, and the Role of the Artist