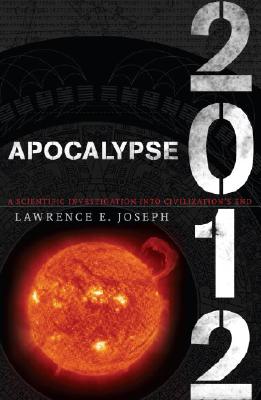 Don't look up
It won't help. You can't get out of the way, you can't dig a hole deep enough to hide. The end is coming, and there's nothing you can do about it.
So why read this book?
Because you can't look away when not just the religious fanatics are saying we're all going to be destroyed but the scientists are in on the act too. Here's what they're saying:
- We're a million years over due for a mass extinction.
- The sun at radiation minimum is acting much worse than at solar maximum, and one misdirected spewing of plasma could fry us in an instant.
- The magnetic field--which shields us from harmful radiation--is developing a mysterious crack.
- Our solar system is entering an energetically hostile part of the galaxy.
- The Yellowstone supervolcano is getting ready to blow, and if it does, we can look forward to nuclear winter and 90 percent annihilation.
- The Maya, the world's greatest timekeepers ever, say it's all going to stop on December 21, 2012.
So, see? There's nothing you can do, but you might as well sit back and enjoy the show.
That's why you should read this book.
*****
Dear Reader,
If there were a chance that opening this book could set off a chain of events that would lead to Apocalypse, to the end of Life as we know it, would you be tempted? Finger poised uncertainly above the flashing red button? How about if the Apocalypse promised to result in a new age of enlightenment, a Heaven on Earth like never before?
Personally, I'll take the security of my cozy life over a chance at nirvana. But status quo may no longer be an option, for any of us. This book will convince you that there is a nonnegligible chance that the year 2012 will be more tumultuous, catastrophic, and, quite possibly, revelatory, than any other year in human history.
Parts of this book are best read with a bowl of popcorn: looking into the jaws of a great white shark in search of the meaning of death; touring a picturesque Guatemalan town with Mayan shaman just weeks before it is utterly destroyed. Other sections go better with a tranquilizer, such as the impending eruption of the Yellowstone supervolcano, or the mass extinction headed our way--on the scale of the great collision that destroyed the dinosaurs and 70 percent of all other species, our best scientists contend that it's now overdue. Nail-biters should beware the fact that the next peak in the sunspot cycle, due in 2012, is widely expected to set records for the number and intensity of solar storms pummeling the Earth with radiation and igniting natural calamities such as earthquakes, volcanoes, and Katrina-sized hurricanes. And that our entire solar system appears to be moving into a dangerous interstellar energy cloud.
Is it a coincidence that the burgeoning war between Christianity and Islam seems hell-bent for Armageddon? Or that numerous other religions, philosophies, and cultural traditions are signaling that the end is near, with 2012 emerging as the consensus target date? A new era is about to be born, with all the pain and blood and joy and release that birth naturally entails.
Facing oblivion, or at least mega-metamorphosis, is something that few of us are emotionally prepared to do. Thus my excuse for the gallows humor that pervades this story. In a memorable Mary Tyler Moore episode, Mary cracks up laughing at the funeral of Chuckles the Clown who, dressed as a peanut while marching in a parade, was shucked to death by an elephant. If Mary can giggle in the face of death, so can we.
With kind regards,
Lawrence E. Joseph 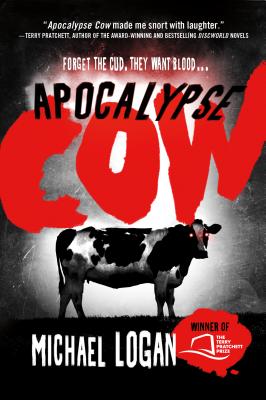 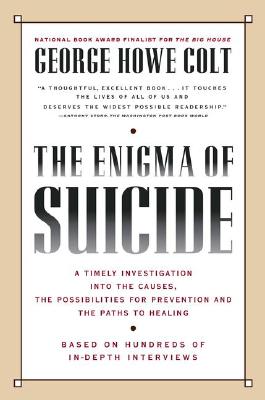 The Enigma of Suicide: A Timely Investigation into the Causes, the Possibilities for Prevention and the Paths to Healing 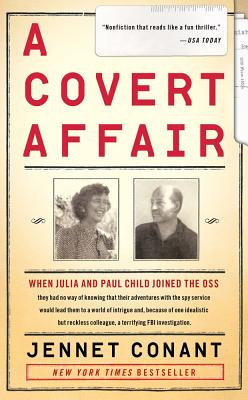 A Covert Affair: When Julia and Paul Child joined the OSS they had no way of knowing that their adventures with the spy service would lead them into a ... colleague, a terrifying FBI investigation.

The McDonaldization of Society: An Investigation into the Changing Character of Contemporary Social Life (Pine Forge Press Publication)