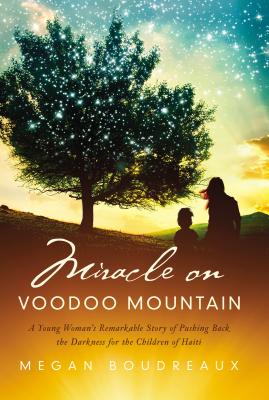 Miracle on Voodoo Mountain: A Young Woman's Remarkable Story of Pushing Back the Darkness for the Children of Haiti

"It took months of God waking me up in the middle of the night before I realized I was the one He was calling to leave my comfortable American life and move to Haiti."

Miracle on Voodoo Mountain is the inspirational memoir of an accomplished and driven 24-year old who quit her job, sold everything, and moved to Haiti, by herself--all without a clear plan of action. Megan Boudreaux had visited Haiti on a few humanitarian trips but each trip multiplied the sense that someone needed to address the devastation--especially with the children, many of whom were kept as household slaves on the poverty-stricken and earthquake-devastated Caribbean island.

God guided her every step as she moved blindly to a foreign land without knowing the language, the people, or the future. From becoming the adoptive mother of former child slaves, to receiving the divine gift of the Haitian Creole language, to starting, building, and running a school for more than 500 children, "the amazingness of what God did after I made the choice to be obedient is incredible," said Megan.

Three years later, six acres on Bellevue Mountain in Gressier is the home of the nonprofit Respire Haiti at the former site of voodoo worship, and in the area that many still come to make animal sacrifices, Megan and her staff of nearly 200 are transforming this community as they educate, feed, and address the needs.

Title: Miracle on Voodoo Mountain: A Young Woman's Remarkable Story of Pushing Back the Darkness for the Children of Haiti 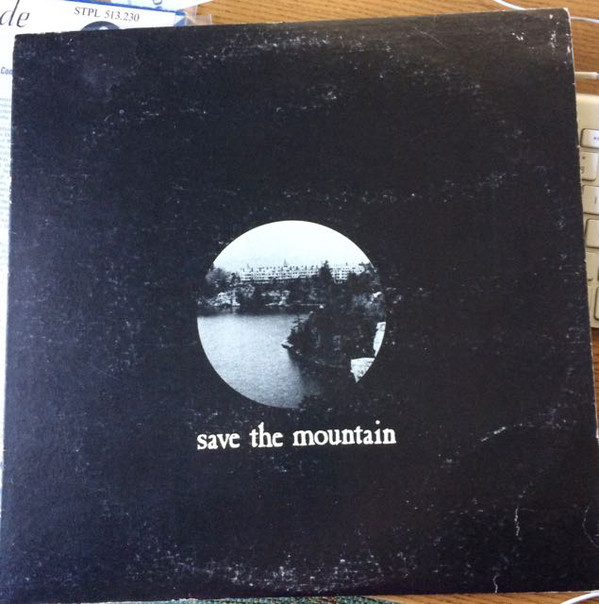 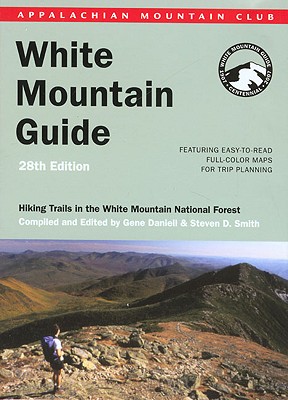 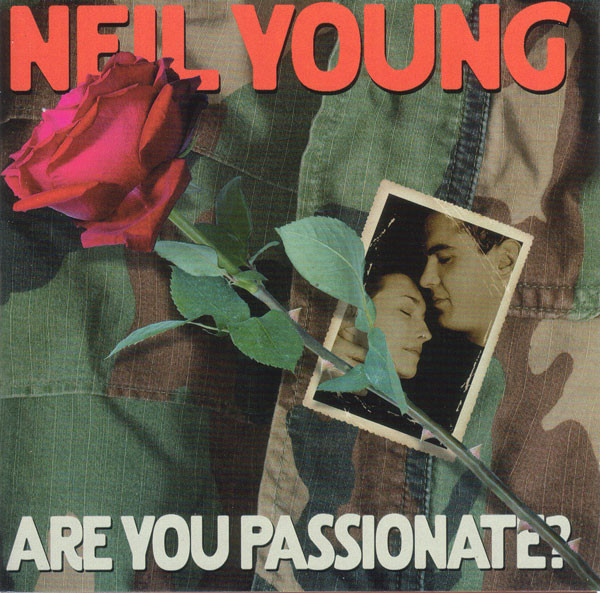 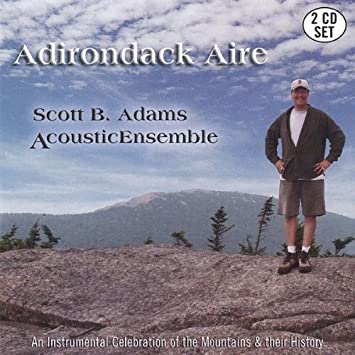 By: Adams, Scott B

Miracle on Voodoo Mountain: A Young Woman's Remarkable Story of Pushing Back the Darkness for the Children of Haiti