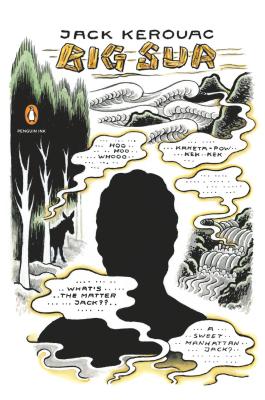 Written some time after his best-known works, "Big Sur" follows Jack Kerouac's comedown from his carefree youth and unwanted fame, presenting his mature confrontation of some of his most troubling emotional issues. 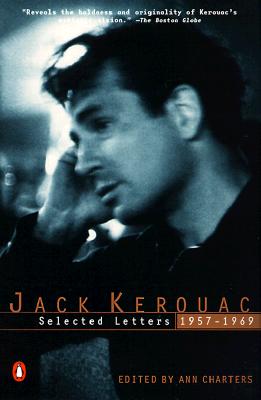 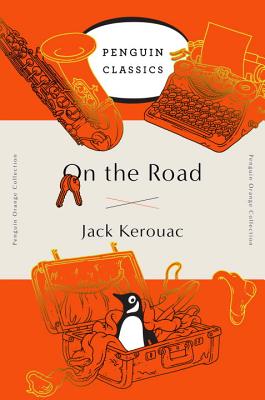 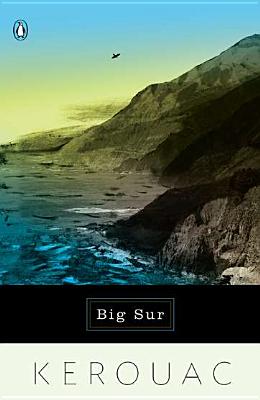