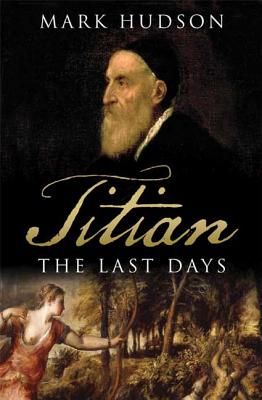 A compelling portrait of the life, work, and meaning of one of the greatest artists of all time.

Toward the end of his long life, Tiziano Vecelli--known to the world ever since as Titian (circa 1488- 1576)--was at work on a number of paintings that he kept in his studio, never quite completing them, as though wanting to endlessly postpone the moment of closure. Produced with his fingers as much as with the brush, Titian's last paintings are imbued with a unique rawness and immediacy without precedent in the history of Western art. As if to further cloud their meaning, after the outbreak of plague that took his life, Titian's studio was looted and many canvases were taken; what happened to them is not known.

But what did Titian, who had experienced as much in the way of material success and critical acclaim as any artist before or since, mean by these works? Titian: The Last Days is a quest through the great artist's life and work toward the physical and spiritual landscape of his last paintings. Vividly re-creating the atmosphere of sixteenth-century Venice and Europe, Mark Hudson chronicles Titian's relationships with his own mentors (Bellini and Giorgione), rivals, and patrons--among them popes, kings, and emperors-- as well as his troubled dealings with his own family. Paralleling this narrative is Hudson's personal journey through Titian's life and career, exploring the relentless formal development that led to the breakthroughs of his last days, and the mystery behind his missing paintings.

Moving from Titian's hometown in the Dolomites to the greatest churches and palaces of the age, to Venice then and now, Titian: The Last Days is an original and compelling study of one of Europe's greatest artists.

Bellini, Giorgione, Titian, and the Renaissance of Venetian Painting 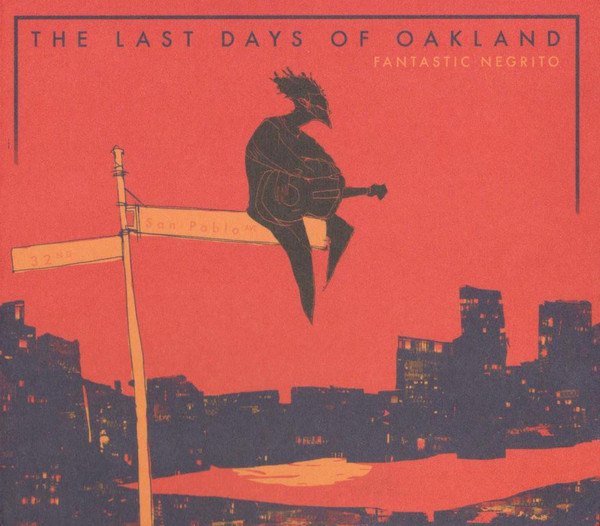 The Last Days of Oakland 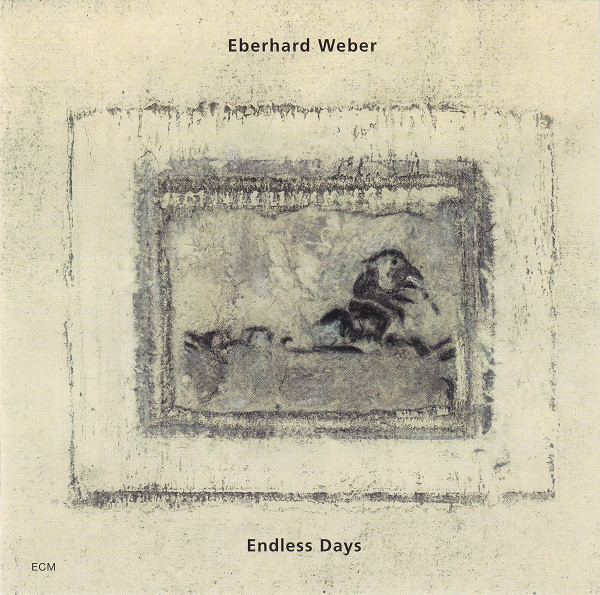