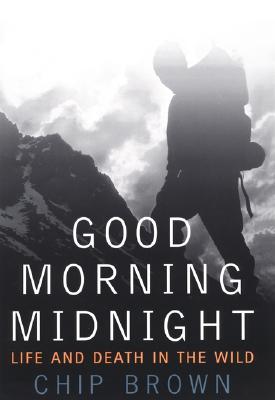 Good Morning Midnight: Life and Death in the Wild

Award-winning literary journalist Chip Brown tells the story of the life and death of a brilliant, complicated man-an outdoorsman with a troubled soul, a pioneer of the New England wilderness, who sought rebirth in nature only to end his own life on a snowy mountaintop in a gesture of chilling premeditation.
Guy Waterman checked out of his former life as a Capitol Hill speechwriter and father of three at midlife to pursue the passion that promised to deliver him from his demons: mountain climbing. Along with his second wife, he built a cabin nestled in the mountains of Vermont, without modern conveniences of any kind, in order to live purely on the land and for the land, and thereby to redefine himself in the extremes of frontier life. An accomplished jazz pianist who could recite hours of poetry, a genuine eccentric beloved by many, Waterman became the dean of the homesteading movement and the foremost historian of the mountains of the northeast. So when he methodically carried out his mountain suicide, those who loved him were left to wonder whether it was the action of a noble man, painfully aware of the encroachments of age and determined to die with dignity, or that of a tragic figure doomed by the code of the Hard Man-a man who could not find the strength to be weak and forgive his own limitations.
Chip Brown writes with exhilarating clarity about the thrill of mountain climbing and with compassion and intelligence about the mystery that begins when a life ends. Good Morning Midnight is a gripping story of survival in nature, with an existential heart.

Title: Good Morning Midnight: Life and Death in the Wild 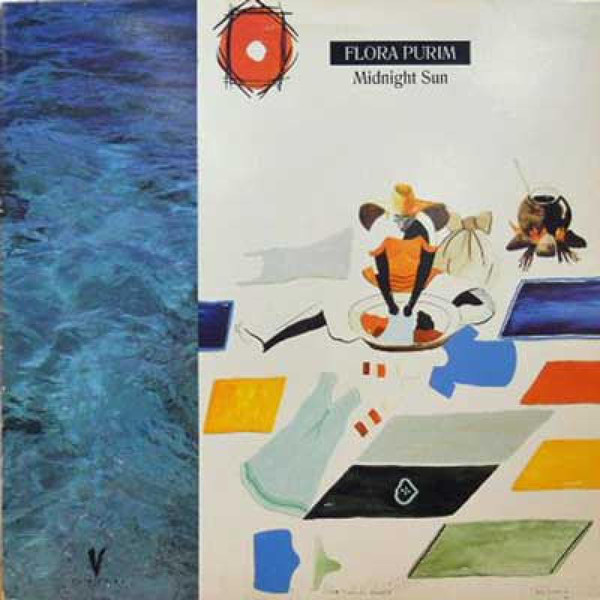 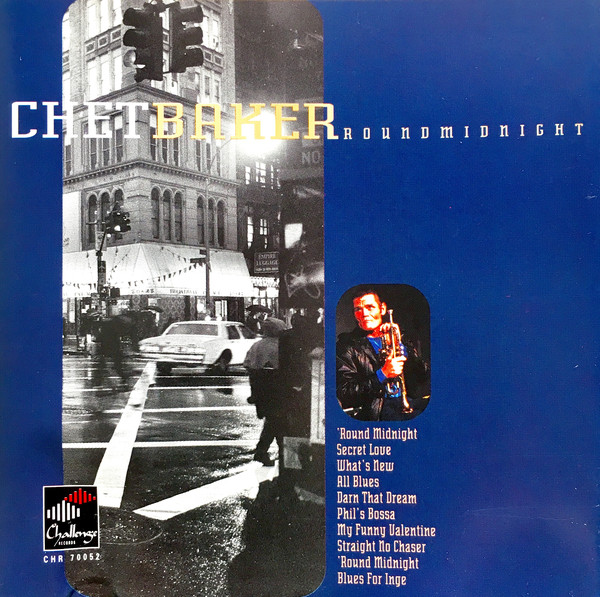 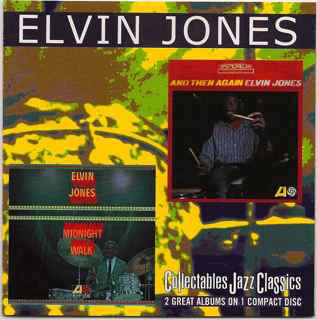 And Then Again / Midnight Walk 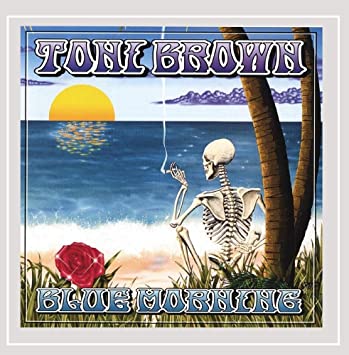 Good Morning Midnight: Life and Death in the Wild