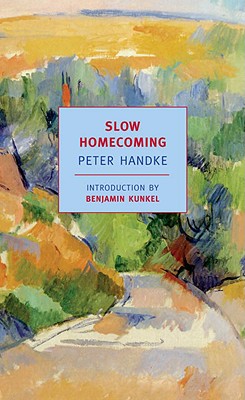 Provocative, romantic, and restlessly exploratory, Peter Handke is one of the great writers of our time. Slow Homecoming, originally published in the late 1970s, is central to his achievement and to the powerful influence he has exercised on other writers, chief among them W.G. Sebald. A novel of self-questioning and self-discovery, Slow Homecoming is a singular odyssey, an escape from the distractions of the modern world and the unhappy consciousness, a voyage that is fraught and fearful but ultimately restorative, ending on an unexpected note of joy.

The book begins in America. Writing with the jarring intensity of his early work, Handke introduces Valentin Sorger, a troubled geologist who has gone to Alaska to lose himself in his work, but now feels drawn back home: on his way to Europe he moves in ominous disorientation through the great cities of America. The second part of the book, "The Lesson of Mont Sainte-Victoire," identifies Sorger as a projection of the author, who now writes directly about his own struggle to reconstitute himself and his art by undertaking a pilgrimage to the great mountain that C zanne painted again and again. Finally, "Child Story" is a beautifully observed, deeply moving account of a new father--not so much Sorger or the author as a kind of Everyman--and his love for his growing daughter. 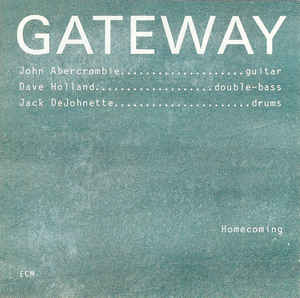 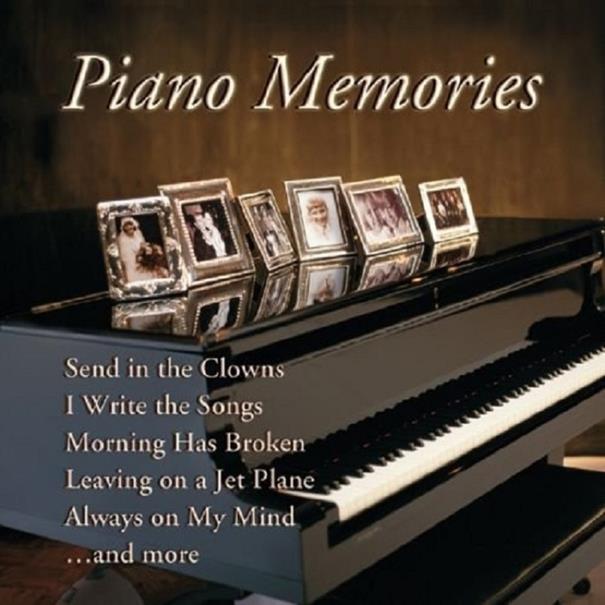 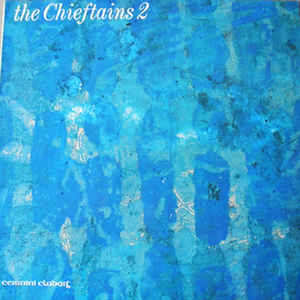