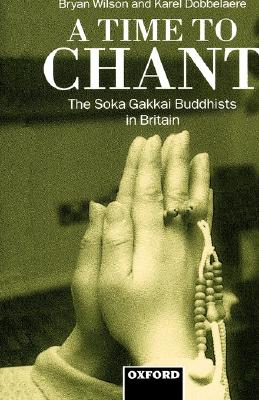 A Time to Chant: The Soka Gakkai Buddhists in Britain

Soka Gakkai--a movement of Japanese Buddhism--is one of the world's most rapidly expanding religious movements, especially in the West. The movement sponsors a variety of cultural and educational causes, and is active in promoting world peace and preservation of the environment; as such it has established a high profile in world affairs. Soka Gakkai is also a significant social phenomenon in its own right. This study documents this in its thorough survey of the United Kingdom membership that traces the sources of the movement's appeal to its socially diverse constituency. The combination of a questionnaire survey and personal interviews bring illuminating detail to this sociological analysis. The authors suggest that Soka Gakkai is consistent with modern thought that places a growing emphasis on the essentially private nature of belief and on personal autonomy, and less emphasis on traditional religious institutions. It is for these reasons that Soka Gakkai is a faith in tune with the times and has widening appeal to young people.

Title: A Time to Chant: The Soka Gakkai Buddhists in Britain 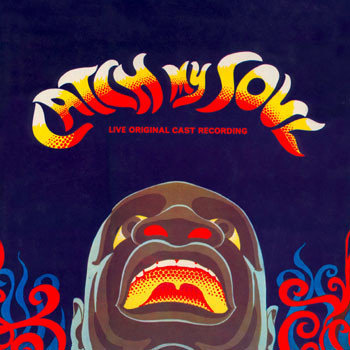 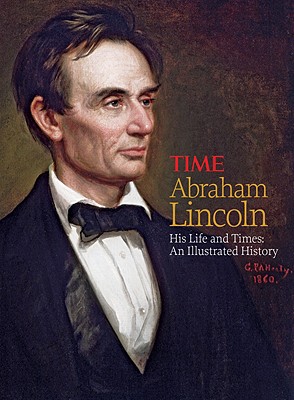 TIME Abraham Lincoln: His Life and Times: An Illustrated History

By: Editors of Time Magazine

A Time to Chant: The Soka Gakkai Buddhists in Britain